Norm and Cory by Andrew Kaiko

Two years ago, Andrew Kaiko’s Orbis Park (2011) was the eighth entry of the ASIFA-East Viewseum. Andrew’s first independent film showcased his skillful abilities as a hand-drawn animator, as well as his craftsmanship as a filmmaker. Now, we are pleased to present his new opus, Norm and Cory.

The films follows the two titular characters: Norm, a short orange squirrel with advanced intellect, calm composure, and a thirst for human knowledge; and Cory, a tall red squirrel with a much more innocent and naive outlook on life, although the world is still pretty new to him. The film actually acts more as an introduction to the pair rather than a stand-alone story. We are introduced to the two squirrels’ differing personalities through Norm’s attempts to educate his friend in the complex physics of living like a wild squirrel. According to Andrew:

“This short is an extremely abridged version of Chapter 1 of the web-comic it is based on.  The only similarities are ‘Cory learns to to climb a tree’, and that’s really it.” 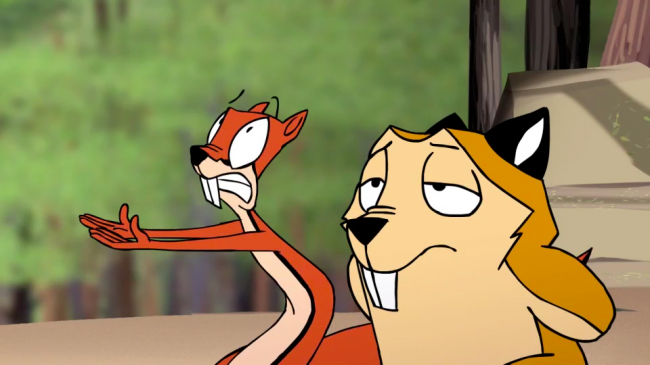 The short and characters are based on a web comic Andrew started in college. Andrew recently stated on Rubber Onion that the characters were created when he was still in high school, before the fruition of the comic. The comic introduces Norm and Cory’s background, and several supporting characters inhabiting their world. The comic has since been on indefinite hiatus as Andrew has committed himself to more animation-based projects, but it appears these characters are still very dear to Mr. Kaiko’s heart. 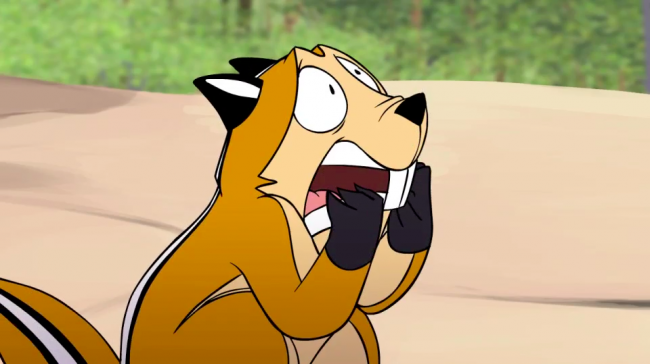 As with Orbis Park, dialog plays an important part in the film. Although in this case the voices are more integral to the personalities than anything. Andrew plays Norm, putting on a British accent. Andrew elaborates:

“I wanted Norm to have an actual British actor in the role, and while there were many actors who were interested, they all had a more serious, announcer voice on their demos, while I was thinking of a more exuberant performance like in British comedies. I ultimately voiced Norm in this short, as a mix of Cogsworth the Clock from Beauty and the Beast, and John Cleese after inhaling helium.” 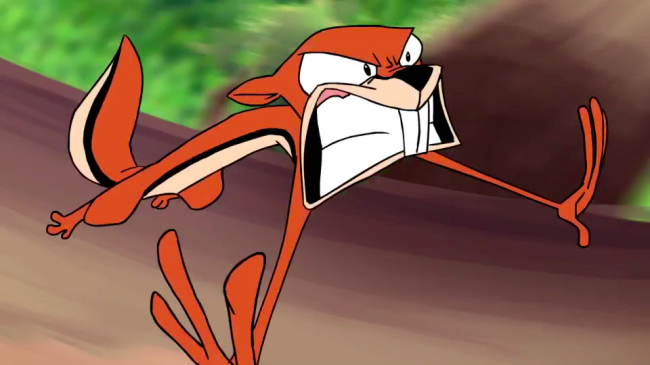 “…. I hope he returns to the role if I ever do something else with the pair.” 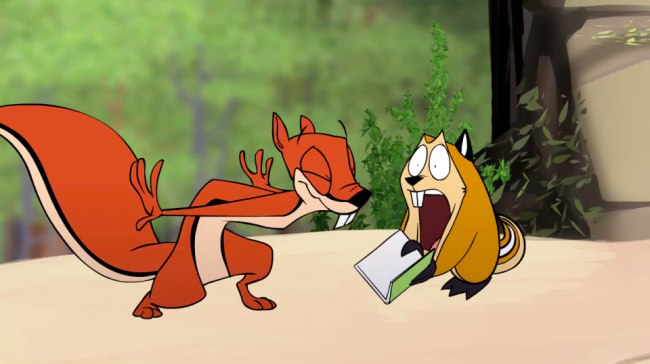 Andrew really is a true character animator at heart. An artist who thinks and draws his character down to the most emotional detail. Every pose and expression seen in the film is drawn especially for its intended scene. Every facial expression is tailored to the character’s emotional core of any given second of their appearance. The fluidness of the characters’ acting is a testament to the painstaking process of classical hand-drawn animation. 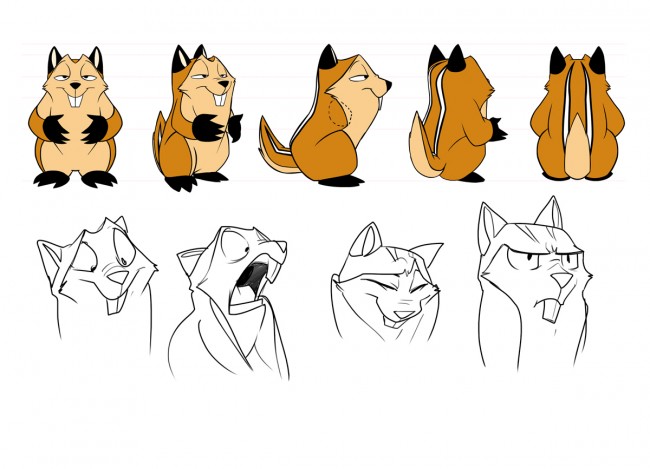 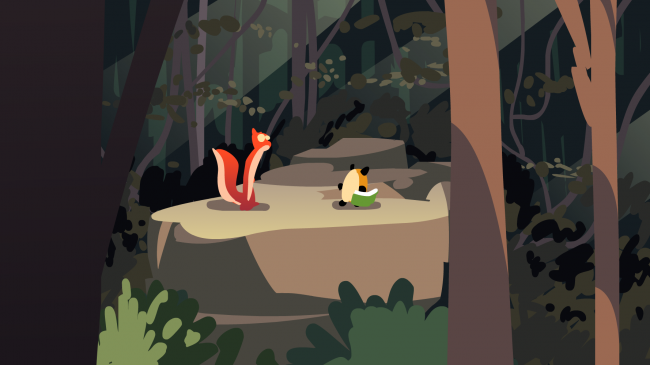 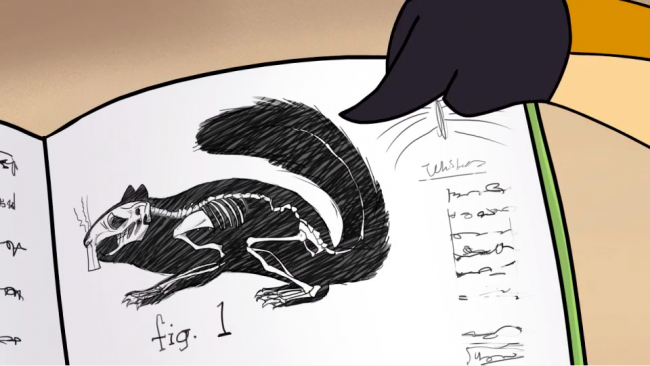 In a recent interview on Rubber Onion, Andrew sheds some light on his creative process. Although his process is a little more personal, since the characters have been fully formed in his head for years, Andrew’s explanations form the foundation of how to execute a film in hand-drawn animation (it helps to define the terms as well). He also sheds further light on producing this kind of animation in the present age of digital 2D software, as well as the advantages of technology on the artistry (particularly in the film’s beautifully layered backgrounds). 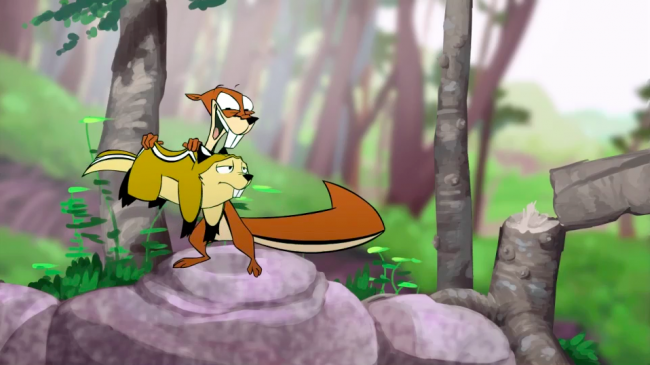 Andrew is still working away on more animation projects, but it doesn’t look like he is finished with Norm and Cory by a long shot. Lets hope Andrew gets more opportunities to unleash more of Norm’s cerebral complexity and more of Cory’s naive yet endearing explorations of life. If history is kind to Norm and Cory (or at least kind in a cult status kind of way), Norm and Cory will stand next to some of the great comic duos.

More info on Andrew can be found here. And since this short was released on Andrew’s birthday, Happy Belated Birthday from the Viewseum, Andrew!

Oh, and….be sure to check out the crew names in the credits.