Posted by Tristian on Oct 1, 2020 in Uncategorized | No Comments

Khorvash Khayati, who goes by the name Coline, started to make comics, graphic novels and design dresses when she was only five years old!  By the time she was 12, Coline considered animation as a passionate career for a life.  In 2010, Coline joined the Hoorakhsh Animation Studios, one of the largest animation production studios in Iran.  She worked as a character animator and visual designer on the animated feature film The Last Fiction (2018), an official selection of Annecy Animation Festival 2018.  The Last Fiction became the first Iranian Feature Animation to qualify for the Oscars in 2019.  Coline is a proud Persian-American and has been interviewed in several magazines!

In 2017, Coline graduated from the Rochester Institute of Technology with an MFA in Film and Animation.  She was hired at Bill Plympton’s Plymptoons Studios from 2014-2016, and worked on “The Importance of Paying Attention: Teeth” which was nominated for “Best Animated Television/Broadcast Commercial” of the 2016 44th annual Annie Awards.  Currently, Coline works at Flickerlab and has just become an adjunct professor at the Ramapo College of New Jersey. 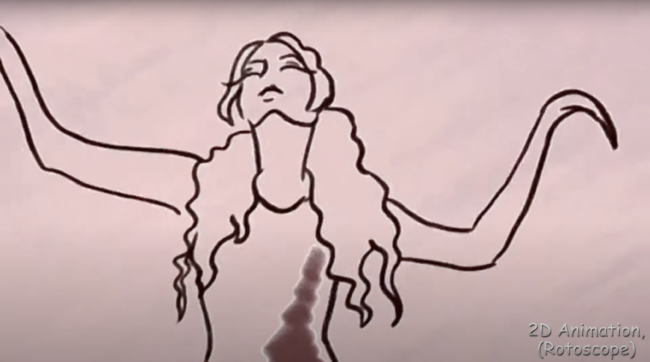 Coline’s independent short film Beauty or Love (2017) screened at ASIFA-East’s “Animators of Color” program.  She has been ASIFA-East’s board member and executive Secretary from 2018-2020.  (If you would like to volunteer or become our new secretary, please email asifaeastpresident@gmail.com with a resume/website today!) 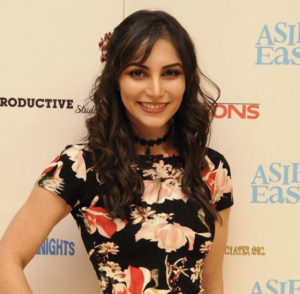 If you too would like to be interviewed on our member-spotlight, apply here!