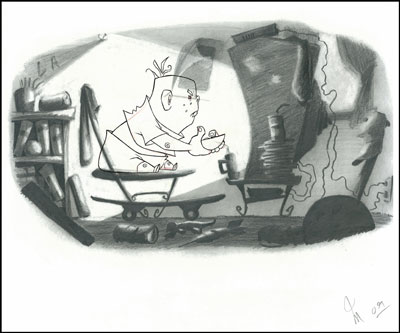 Join us for an enlightening conversation with an animator who worked on Disney features from Aladdin to Treasure Planet, in both the Florida and California studio. See rare pencil tests and hear insider stories on what it was like to work at the House of Mouse during their second renaissance. Q and A to follow. 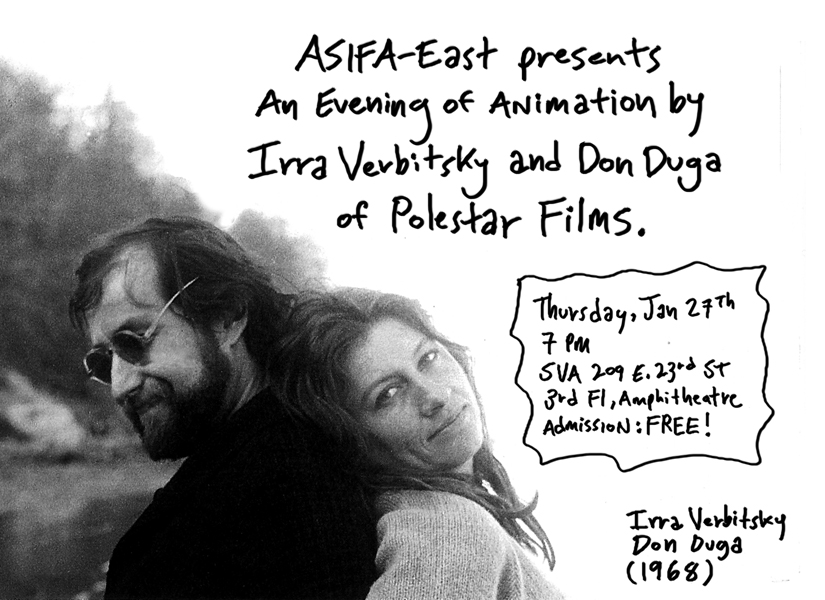 ASIFA-East presents an evening of animation by Irra Verbitsky and Don Duga of Polestar Films!

Victim Services – 1994
Far Away From The Storm

And lastly… our Post-Holiday Party!!!  January 5.  Hold the date.  Details are coming!!!