Posted by Tristian on Mar 8, 2016 in Industry Events, Uncategorized | No Comments

For the past eight years, Titmouse Animation Studio has held its annual “5 Second Day,” one day when all employees are allowed to make whatever films they like, the only rule being that it has to be at least five seconds long. “It was [co-owner] Shannon [Prynoski]’s idea,” explained Chris Prynoski, President and co-owner of Titmouse. “Everyone was working so hard. 5 Second Day was a way to let artists blow off some steam.” 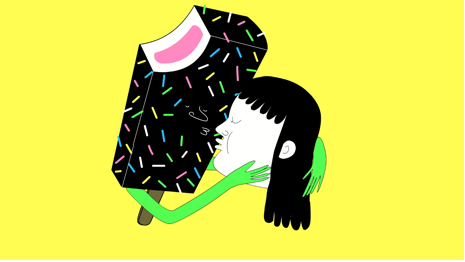 As the company grew, 5 Second Day became more elaborate and the animations more ambitious. Some employees teamed up or worked on their films for longer than a day. This year, Titmouse employees animated 144 films on January 22, 2016, which were then screened in Los Angeles, New York and Vancouver. At the New York screening, on March 4, 2016, the SVA Theater was nearly filled to capacity with Titmouse employees, friends and animation enthusiasts.

I began working at Titmouse New York in September 2015, and so this was my first year participating in 5 Second Day. Almost everyone was making a film, and the studio was buzzing with purpose and camaraderie. Different groups formed for recording sessions throughout the day, and people changed gears from being animators to voice actors and foley artists in the recording booth manned by Steve Jacobson, producer-turned-sound engineer. At the end of the day, many of us collected our files to continue working on our 5 Second Day films throughout the weekend. 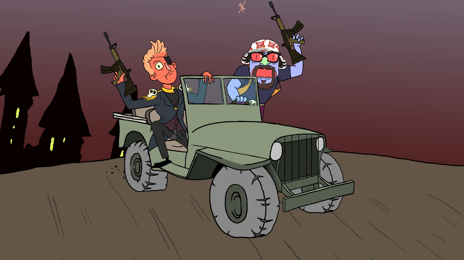 “Did You Know” by Trevor Von Klueg

Some used characters from past 5 Second Day films, like Mike Carlo’s “Wally Cheeseburger 2.” 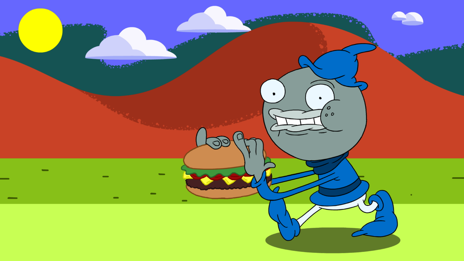 Some explored unique styles, like Otto Tang in the film “Goodbyes.” 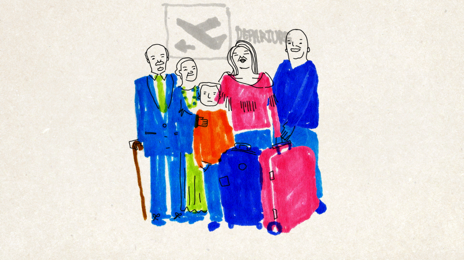 Others experimented with technique. Derek Thomas rendered his CG film “Roy Went To The Woods” using the Unity game engine.

I asked Chris Prynoski (or Chris P., as he is known) if any of the films go on to become larger projects. He explained that the past couple years, Titmouse had pitched some films that had gone on to become Adult Swim station IDs. Adult Swim accepted some of the films exactly as they are, like Jacob Ospa’s “Königswasserhund.” They also asked some directors to create IDs based on their 5 Second Day films. Certain cartoon characters that originated in 5 Second Day shorts were chosen to be developed internally. Parker Simmons’ Bro Gods characters were developed into a longer film. James Sugrue is making a pilot starring one of his characters. “It’s all happened organically,” Chris P. continued. “5 Second Day wasn’t intended as an incubator for projects.” More commonly, “a lot of the films have referential jokes about the studio. Brian Pak is an animator who’s never done a 5 Second Day film. So other animators have made bad drawings and submitted them as films crediting him.” There were two “Brian Pak films” in this year’s screening. 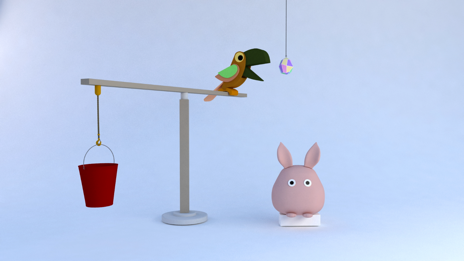 “Do you know if other studios have anything like 5 Second Day?” I asked Chris P. “I’ve always been surprised someone hasn’t stolen the idea from us,” he responded. “I think it’s because we don’t have a board of directors, we don’t have to run the films by anyone. Networks and larger studios wouldn’t be able to show these films. It just wouldn’t be possible.” This year’s screening had the requisite films featuring animated dicks and vaginas, boobs and butts, farts and masturbation—films that larger studios and networks would certainly never screen beneath their logos. “There have been some films that were flagged, and we had discussions with HR. There was a film that some employees saw on the server and complained about. They said we shouldn’t show this film. Shannon and I discussed this, and we decided not to censor the work. If we ask people to do what they want, we’ll show it. We decided to put a disclaimer in front of the film saying that it may be offensive.”

At the screening last Friday, no one appeared offended. It seemed like the audience was well-satiated, buzzing around the theater after the screening of 144 films in as many styles.

PS – Join us Today Tuesday 3/8 and Thursday 3/10 for ASIFA East’s final jury screenings of the Independent short film category, at 209 E 23rd st, at 630pm.  Free and open to the public, must be a member to vote! 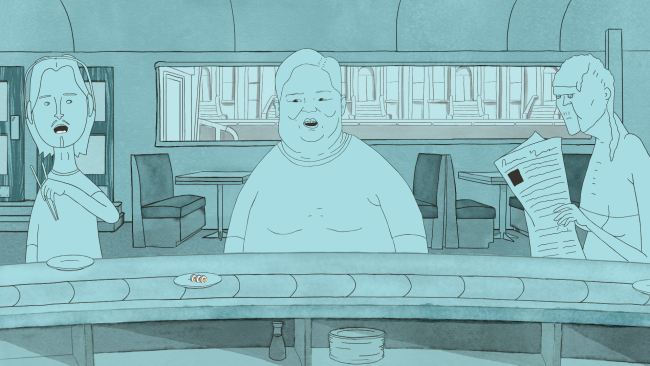