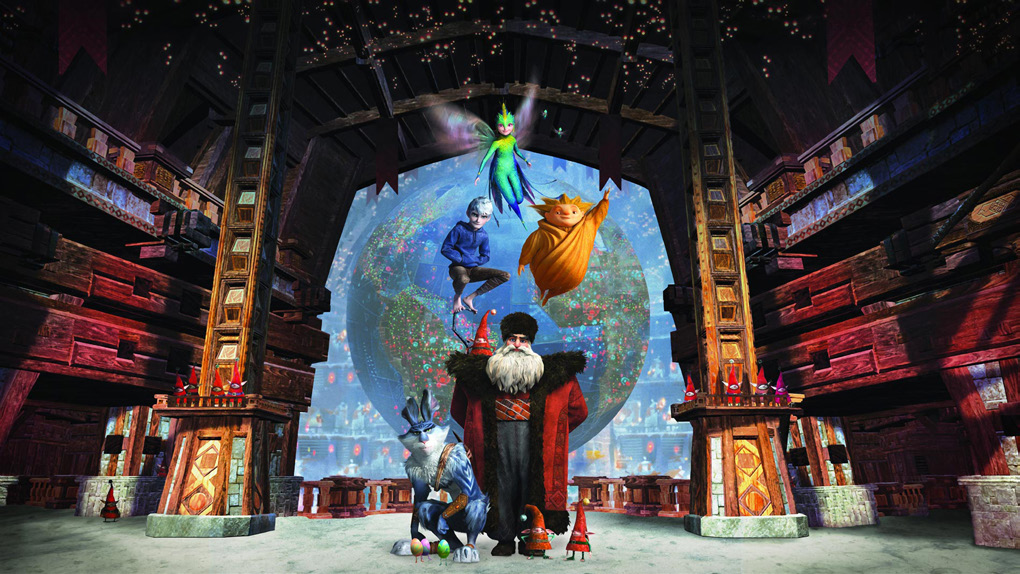 Our friends at The Society of Illustrators want you to know about their upcoming exhibit and film screening, Icons of Animation.  This looks like a wonderful exhibit, be sure to check it out.  Please see below for more information.

New York, NY (May, 2013)—The art of animation dates back to the early 19th century, even before Thomas Edison announced his creation of the kinetoscope in 1889. His invention projected a 50-foot length of film in approximately 13 seconds. This art form has come a long way and continues to evolve. Animation today is a multi-billion dollar industry. Several of the top ten box-office hits last year were animated films. This exhibit showcases four of the greatest animation artists living and working in the field today: William Joyce, Carlos Nine, Bill Plympton, and Peter de Sève. A film screening and panel will take place on Thursday, June 5th at the Academy Theater at Lighthouse Guild, and an Opening Reception will take place on Friday, June 6th at the Society of Illustrators. Curatorial thanks to Bill Plympton, who as a youth, was crazy about cartoons and animation and wanted to celebrate some of his colleagues who he considers his heroes.

About the Film Screening:   Acclaimed artists Bill Plympton and Peter de Sève will present a series of film clips of their work and participate in a panel discussion on the craft of motion picture animation. The evening’s moderator will be artist J. J. Sedelmaier.  Purchase tickets here.

About the Artists
Peter de Sève
Peter de Sève’s illustration and character designs are known throughout the world. His work spans three decades and various media, including magazines, books, print and televised advertising, animated feature films and magazines. Best recognized for his many New Yorker covers and his character designs for the three blockbuster Ice Age movies, de Sève has also contributed to such films as Mulan, A Bug’s Life, Tarzan, and Finding Nemo. His many distinctions include the prestigious Hamilton King Award from the Society of Illustrators, a Clio Award, a Spectrum Annual of Fantastic Art gold medal, a Soleil d’Or award from the Festival BD Sollies-Ville in France, and a Visual Effects Society Award nomination for outstanding animated character design. Peter was honored with an Emmy Award for Outstanding Character Design for his work on Sesame Street’s Abby Cadabby’s Flying Fairy School. Peter lives in Brooklyn, NY, with his wife Randall (with whom he recently collaborated on his first children’s book, The Duchess of Whimsy) and their two daughters, Paulina and Fia.

William Joyce
William Joyce has achieved world-wide recognition as an author, illustrator and pioneer in the digital and animation industry. He won an Academy Award for The Fantastic Flying Books of Mr. Morris Lessmore, an animated short film about the curative powers of story. He has also written seven hard copy Simon & Schuster children’s books including The Fantastic Flying Books of Mr. Morris Lessmore, and The Guardians of Childhood book series. Named by Newsweek magazine as “One of the 100 people to watch in the new millennium”, William has been heavily involved in the world of digital animation from its full-scale inception at Pixar Animation. His feature films include Rise of the Guardians, Robots and Meet the Robinsons and his television series George Shrinks and Rolie Polie Olie for which he won three Emmy Awards. Additionally, he is the writer, producer, and production designer on the Blue Sky Studios feature film, Epic, inspired by his book The Leaf Men and the Brave Good Bugs.

Carlos Nine
Carlos Nine is a renowned illustrator, comics author, painter, sculptor, animation film writer, and author of several books. He was awarded awarded on several occasions the Silver Clio in Illustration (Clio Awards, New York, 1993), the Caran D’Ache award for best illustrator (Rome, Italy, 1995), the Prix de l’Ecole Supérieure de l’image (France, 2001) and the First Prize at the Angoulême Festival (France, 2001). He has published books and held exhibitions in numerous countries. He has been invited to give seminars, workshops, and courses in his country and in France. He has also worked for several magazines and journals, including Le Monde (Paris), The New Yorker (USA), Noticas, Humor, and the newspapers La Nación and Clarín.

Bill Plympton
Mr. Plympton is considered the King of Indie Animation, and is the only person to hand draw an entire animated feature film. Born and raised in Portland, Oregon, he graduated from Portland State University in Graphic Design. Bill moved to New York City in 1968 and began his career creating cartoons for publications such as New York Times, National Lampoon, Playboy and Screw. In 1987, he was nominated for an Oscar® for his animated short Your Face. In 2005, Bill received another Oscar® nomination, this time for his short Guard Dog. Push Comes to Shove won the prestigious Cannes 1991 Palme d’Or; and in 2001, another short film, Eat, won the Grand Prize for Short Films in Cannes Critics’ Week. After producing many shorts that appeared on MTV and Spike and Mike’s, he turned his talent to feature films. Bill Plympton has also collaborated with Kanye West and Weird Al Yankovic in a number of music videos and book projects. In 2006, he received the Winsor McCay Lifetime Achievement Award from The Annie Awards.

About the Museum of American Illustration at the Society of Illustrators
The Society of Illustrators, founded in 1901, is the oldest nonprofit organization solely dedicated to the art and appreciation of illustration in America. Prominent Society members have been Maxfield Parrish, N.C. Wyeth and Norman Rockwell, among others. The Museum of American Illustration was established by the Society in 1981 and is located in the Society’s vintage 1875 carriage house building in mid-town Manhattan. It is open to the public on Tuesday, 10 am-8 pm; Wednesday-Friday, 10 am-5 pm; and Saturday, 12-4 pm. To learn more about the Museum and the Society, visit www.societyillustrators.org.