Posted by Tristian on Sep 6, 2017 in Uncategorized | No Comments

Featuring some of School of Visual Arts’ most accomplished film, television, animation, and visual effects alumni, this week-long festival will include screenings, premieres of new work, and behind-the-scenes looks at cinema & television hits and classics, and all events will feature special Q&As with industry insiders.  A full schedule and list of participants is below (subject to change) and can also be found at svatheatre.eventbrite.com.

Doors will open approximately 30 minutes prior to each screening, and guests can enjoy virtual reality and music video experiences in the lobby while waiting to enter.

All events are free and open to the public and take place at SVA Theatre, 333 West 23rd Street, New York, NY 10011.  Directions, as well as local restaurants, hotels, and attractions, can be found here.  SVA Theatre does not offer concessions, but a limited amount of free popcorn and water will be offered at all screenings.  You’re welcome to bring food and drink (no alcohol or glass bottles, please!) into the Theatre.  If you would like to attend any of these events, but require assistive devices and/or accommodations, please email svatheatre@sva.edu or call 212-592-2980 at least one week prior to the event. 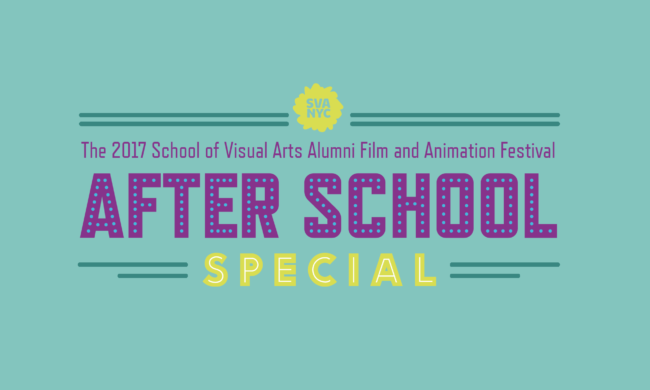 SVA is pleased to present the godfather of the media hoax and one of America’s greatest living satirists, Joey Skaggs (BFA 1982 Media Arts), in this documentary about his famous media fictions, which were all reported as fact by prestigious journalists.  Preceded by Hello Norman (2014), co-written by Maëlle Doliveux (MFA 2013 Illustration as Visual Essay).  Click here to RSVP.

An evening dedicated to bringing visibility to the disability community.  The Blind, Seen (2016) is the autobiographical story of photographer David Snider (BFA 1992 Photography) and his blind parents.  Anelisa Garfunkel’s (MFA 2016 Visual Narrative) We Will Ride (2016), being given its theatrical premiere, follows disabled riders fighting for public transportation improvements in Boston.  Finally, the NYC premiere of the feature documentary Tin Soldiers (2015), by Ben Duffy (Film and Video) & Michael J. Sassano (BFA 2011 Film and Video), highlights members of the adaptive sports community.  Click here to RSVP. 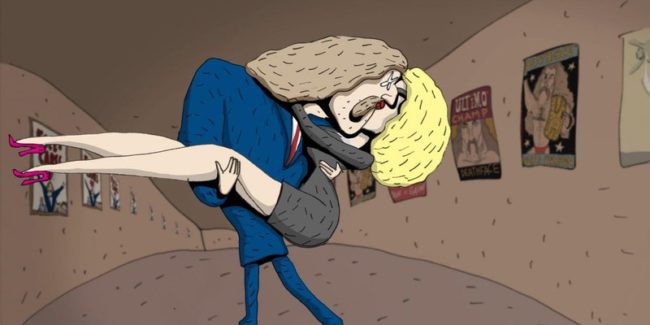 Bill Plympton (1969 Cartooning) is back with his newest feature-length, animated film, which follows a low-rent bounty hunter named Rod Rosse, The One Man Posse.  Following the film, Plympton will discuss his process of making the film.  Preceded by the award-winning animated short Late (2014), by Christi Bertelsen (BFA 2002 Animation).  Click here to RSVP.

Join visual effects artists Jesse Flores (BFA 2010 Computer Art, Computer Animation and Visual Effects) and Paul Liaw (BFA 2002 Computer Art) for a screening and inside look at this Marvel Entertainment blockbuster.  Preceded by the world premiere of the short film End of the Line, Inwood (2017), written and co-directed by Efraim Acevedo Klein (BFA 2012 Film and Video).  Click here to RSVP. 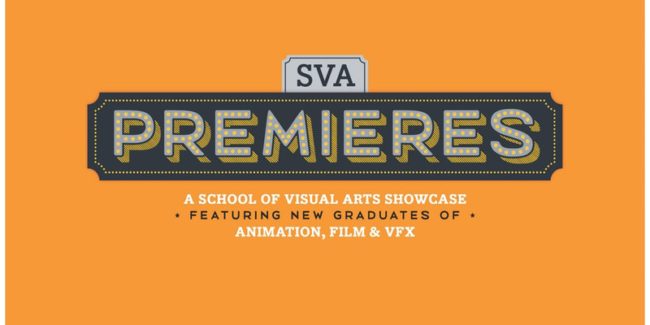 School of Visual Arts will spotlight exceptional live action, documentary, and animated shorts by its most recent graduates from nine different academic departments, including films nominated for Student Academy Awards.  Join the filmmakers in the lobby following the screening for a special dessert reception.  Click here to RSVP. 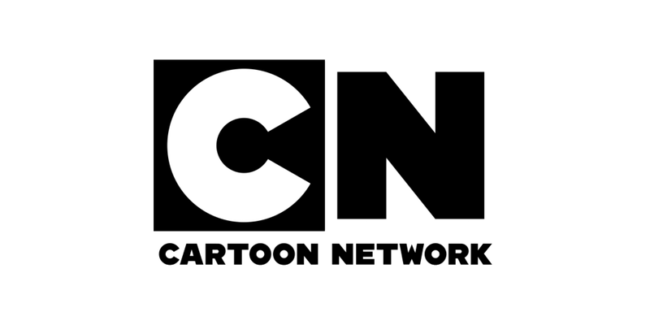 Indie director Gillian Robespierre and editor Casey Brooks (BFA 2005 Film and Video alumni) will be on hand to screen and discuss their Sundance Film Festival darling, which was released by Amazon Studios this past summer.  Preceded by the first episode in Elisa-Sofia Fioretti’s (MPS 2016 Directing) short-film series, Through Your Eyes (2017).  Click here to RSVP.

Get on the boat, as we screen this late 1990’s Oscar-winning epic, followed by a Q&A with the film’s Academy Award-winning sound mixer, Mark Ulano (1975 Film and Video).  Click here to RSVP. 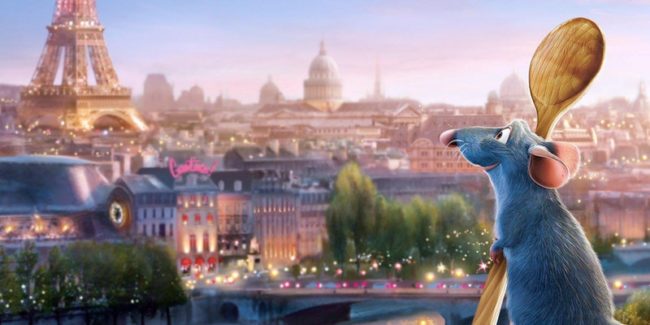 If you’re a documentary fan, you won’t want to miss this evening, with Amitabh Joshi and Erik Spink’s (MFA 2013 Social Documentary alumni) remarkable feature about bringing electricity to a small village in Nepal.  Preceded by the short documentaries Hali (2016) by Peter Hristoff (BFA 1981 Fine Arts) and Skull + Bone (2017) by Victoria Rivera (BFA 2011 Film and Video).  Click here to RSVP.

Come watch the show, hosted by Stephen Colbert and broadcast via CBS live on the big screen, and root on SVA alumni nominees and their nominated shows!  Click here to RSVP.

Playing during the festival in the lobby….