Queer Animation: From A to Z

Thank you everyone for coming out!  Last night was the first “Queer Animation” screening, showcasing LGBTQ+ films “from A to Z.”

Lesbians, Gays, Bisexuals, Transgenders, Queers, Asexuals, Intersex, Questioning, even Demisexuals… they all make films too!
Celebrate Pride month with “Queer Animation: From A to Z”!   A selection of short films from the last 5 years and from more than 5 different countries. 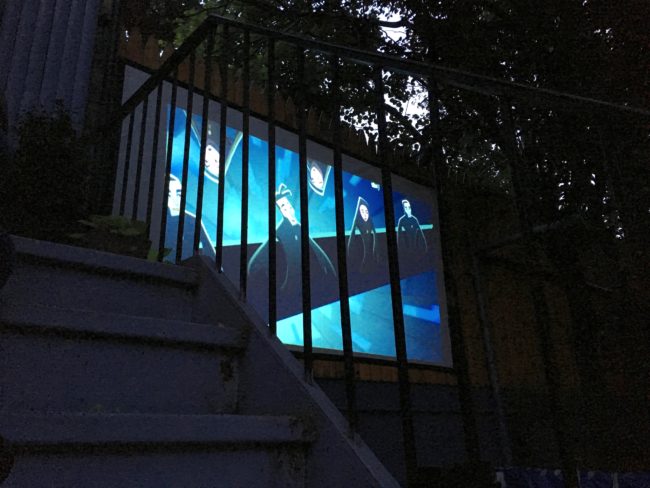 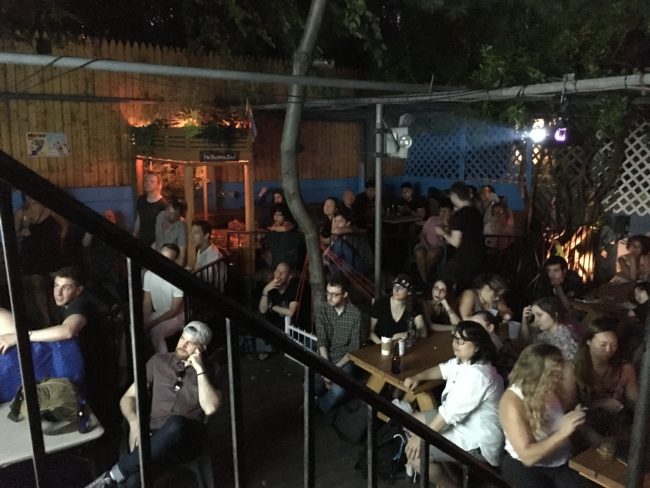 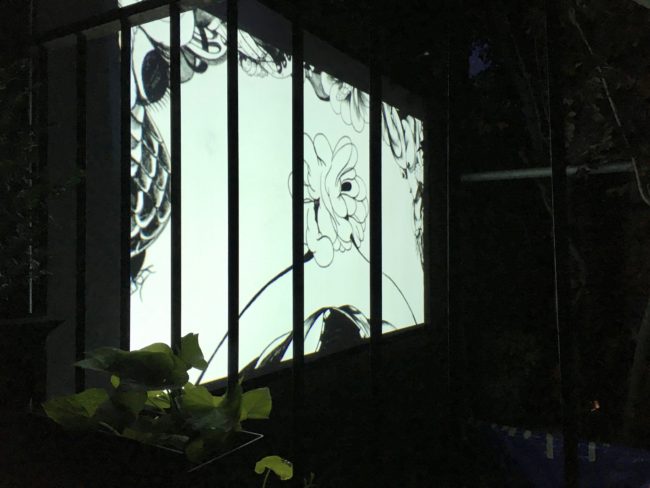 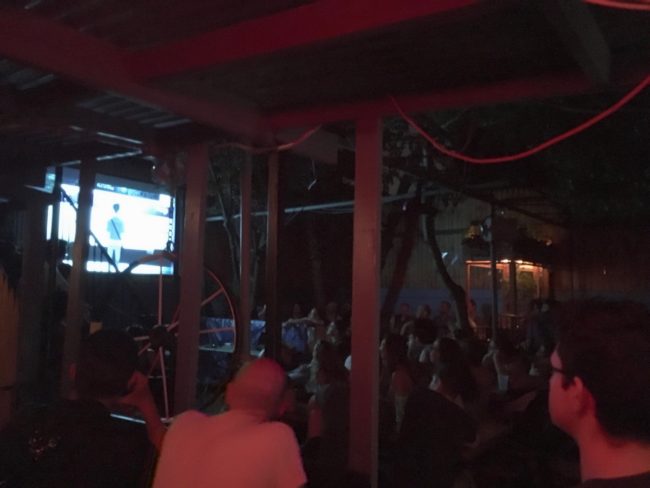 Curated by Tristian Goik, who also animated the interstitial loops, and special thanks to Steve Mc Enrue, general manager of Metropolitan Bar for hosting us!

Here are the films that played: 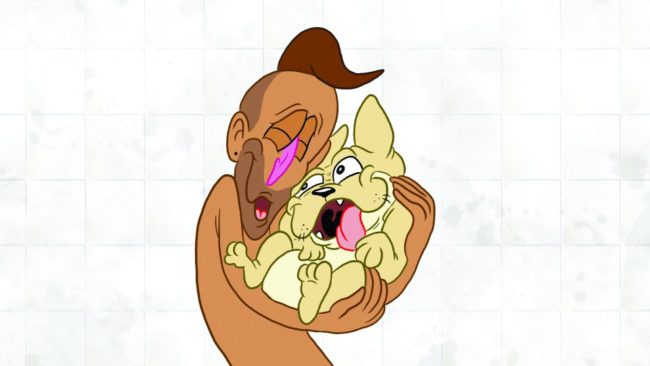 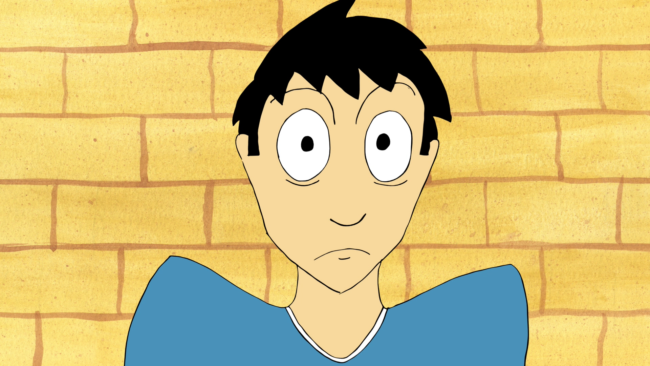 Bittersweet by Allen Martsch about “the joy and anxiety of a high school crush.” 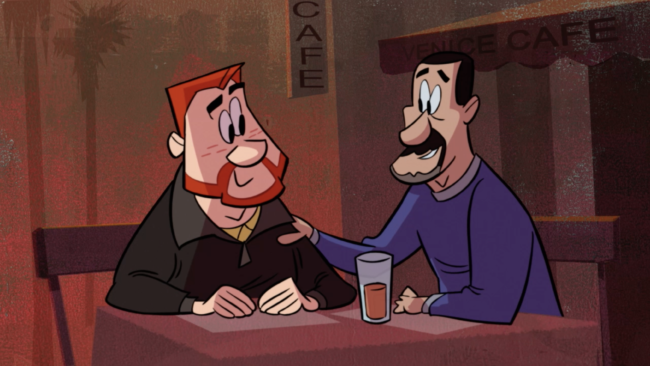 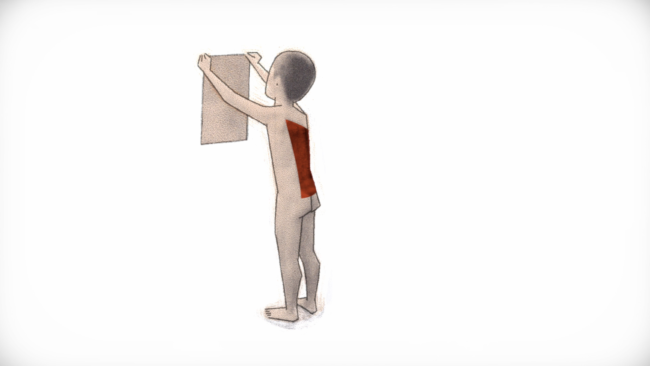 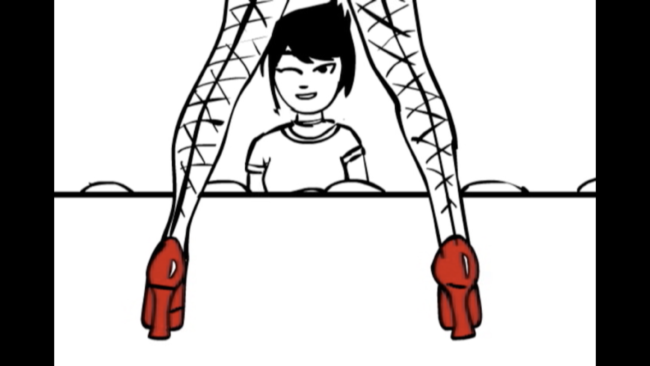 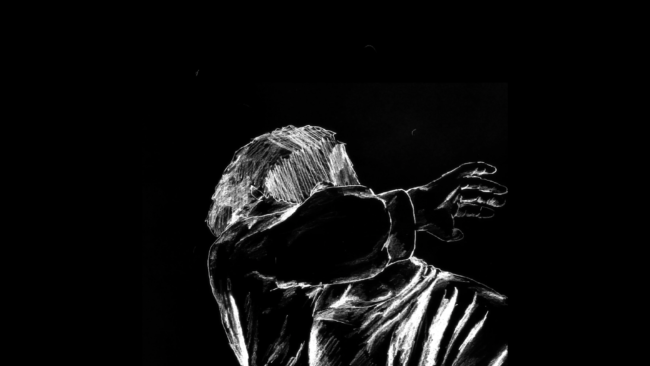 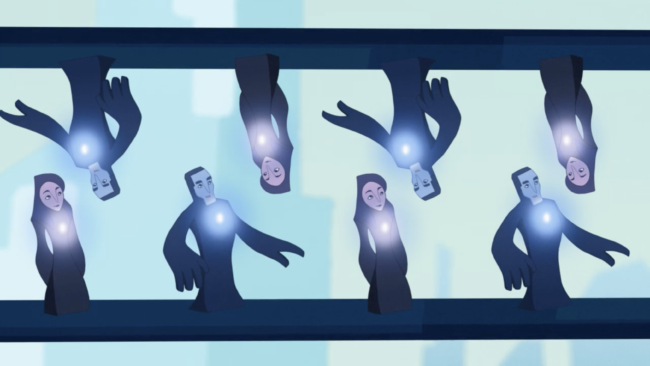 Plugin by Sergio Di Bitetto,  is “the story of a mechanical city in which every citizen is a part of the city itself, responsible for generating lights by connecting the male and female parts of the mechanism.” 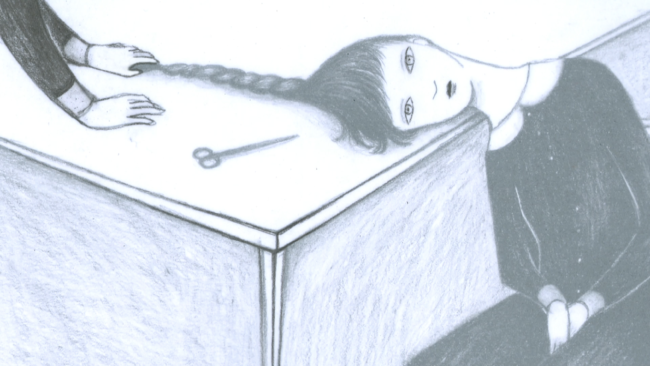 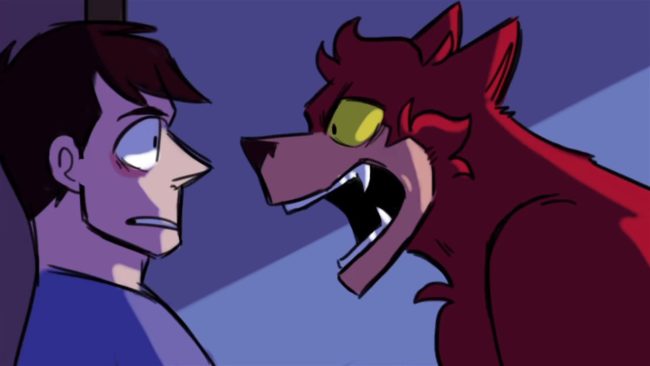 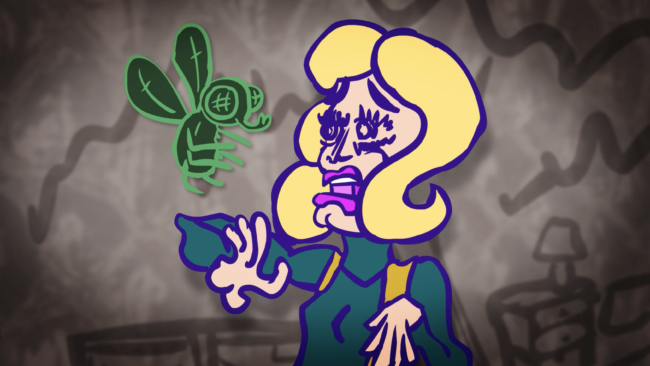 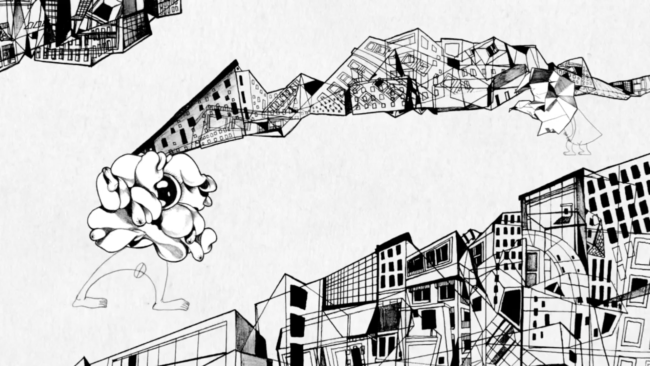 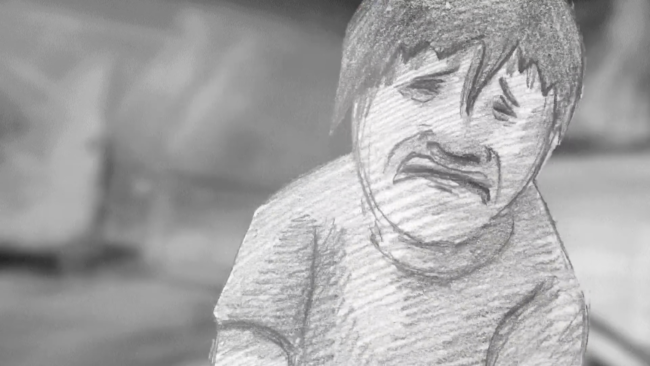 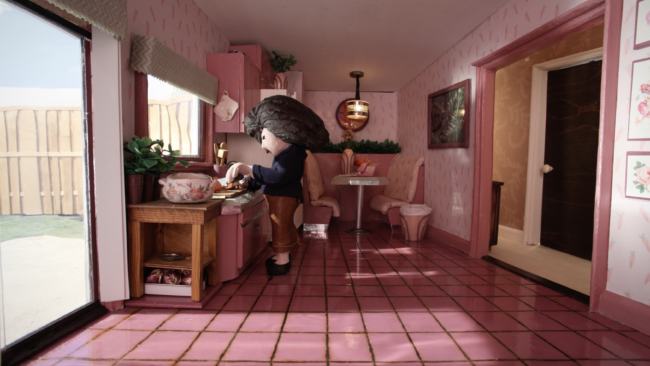 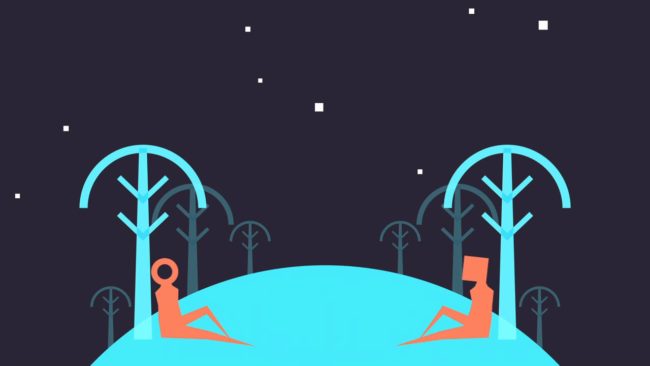 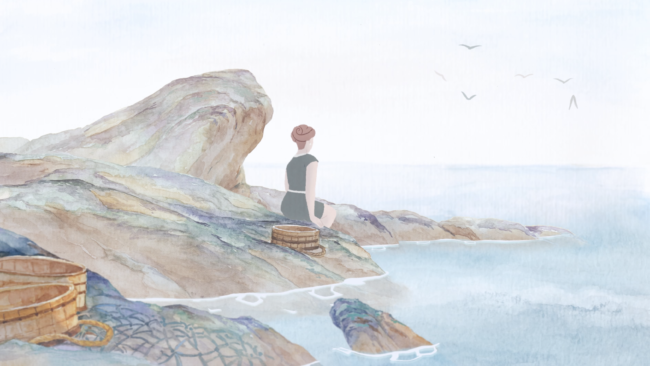 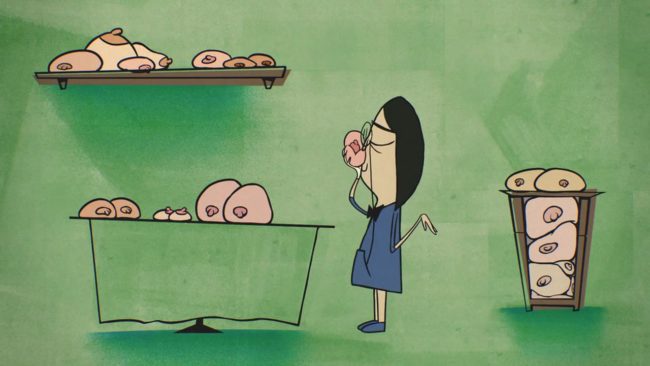 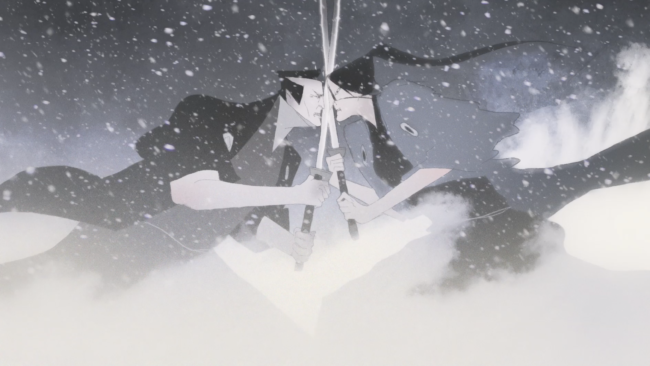 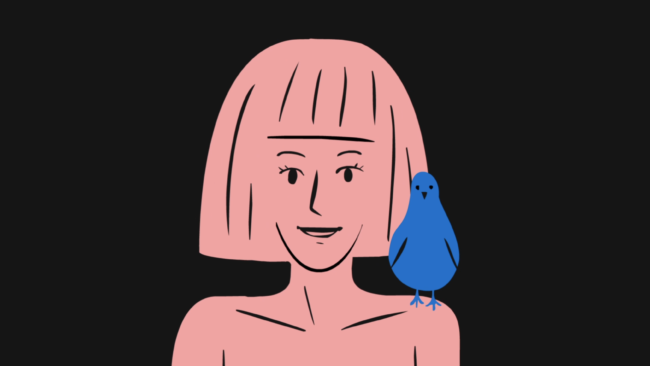 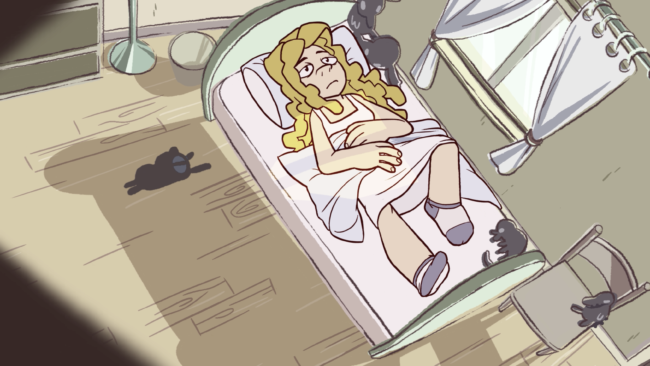 Sleep Awake by Nora Meek, “an animated film about longing, compassion, and being there for someone who needs you.” 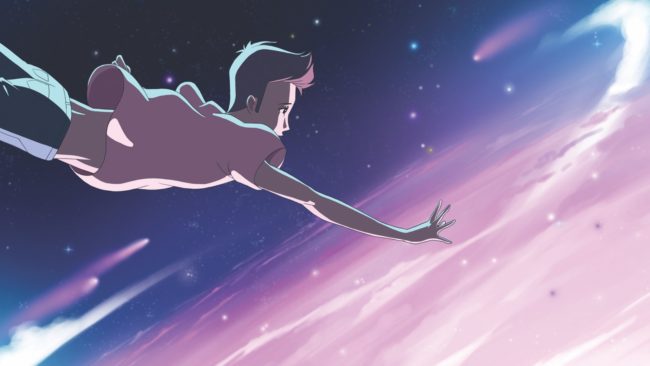 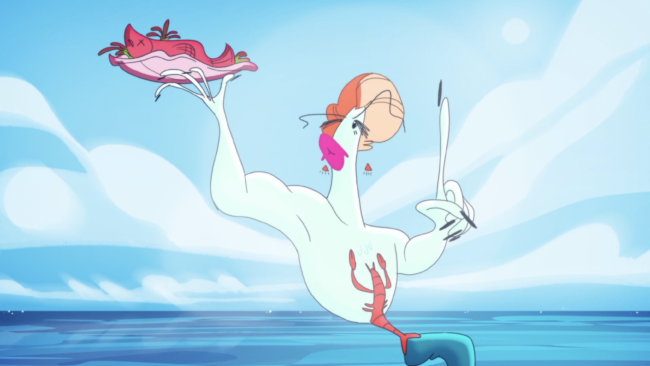