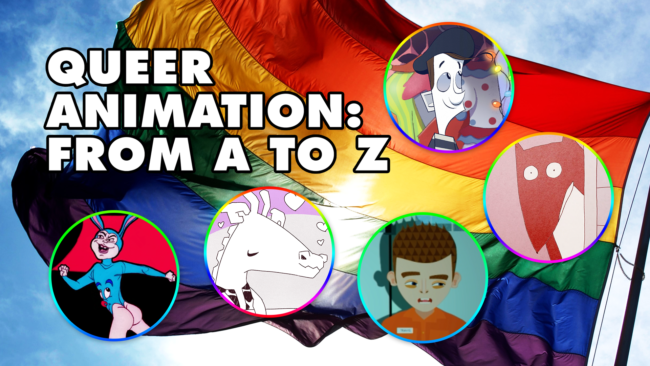 Wow our 2nd Pride month screening of Queer films was another success!  Thank you to everyone for coming, the great guys at Metropolitan Bar, our filmmakers, including the animators who were able to make it to the show Amy Xu, K Kypers, Christi Bertlesen and Kim Yaged (and anyone else I might have missed)!  An emotional night with lots of coming out stories of all kinds, great drinks, and even a few fireflies who were gay for the projector.  Here is the film list program, some films are out now, and some are still on the festival circuit!

Queer Animation 2: From A to Z 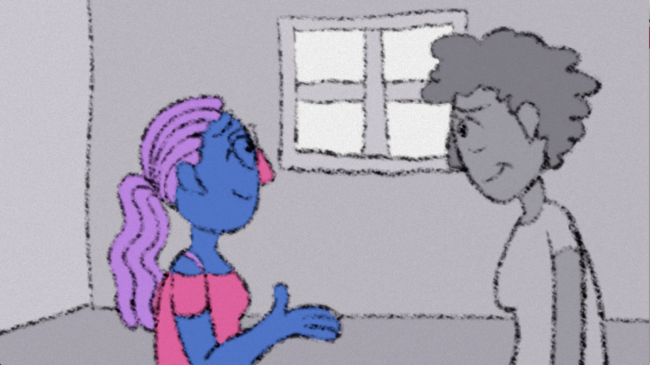 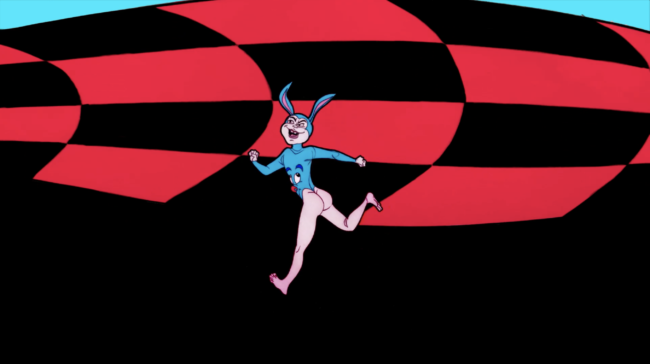 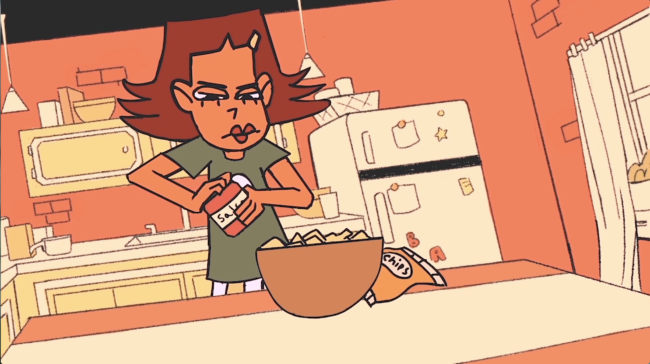 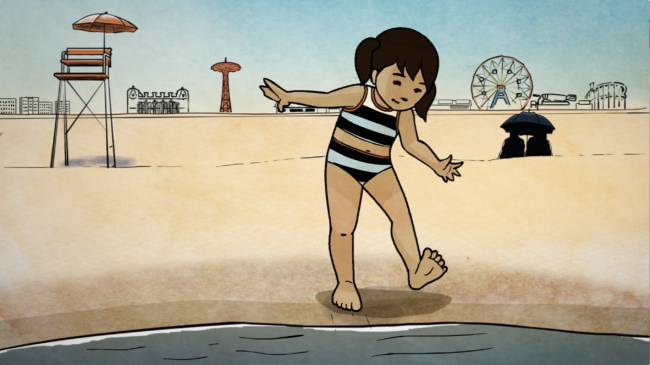 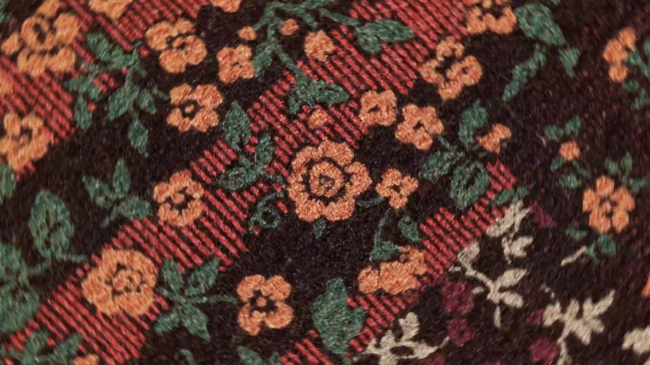 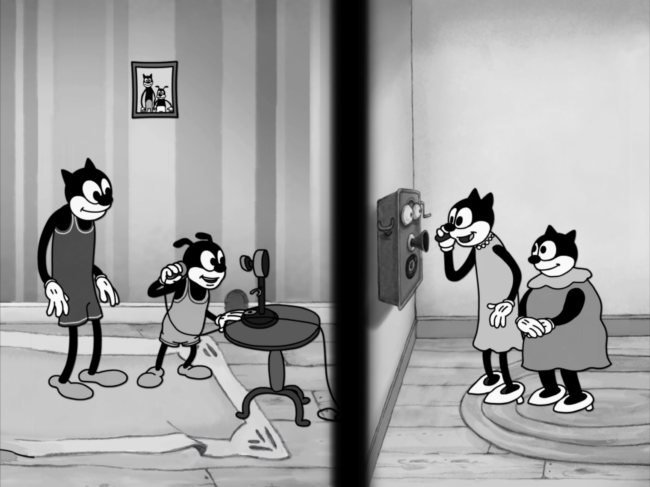 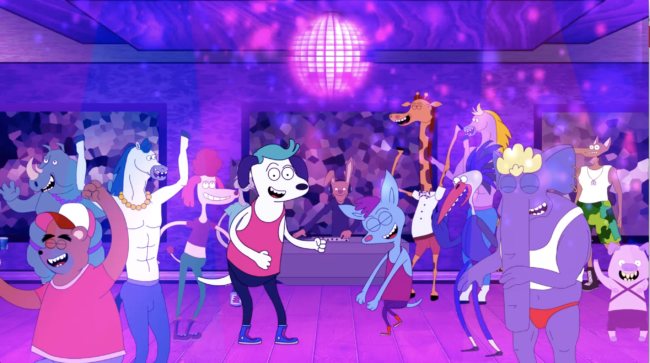 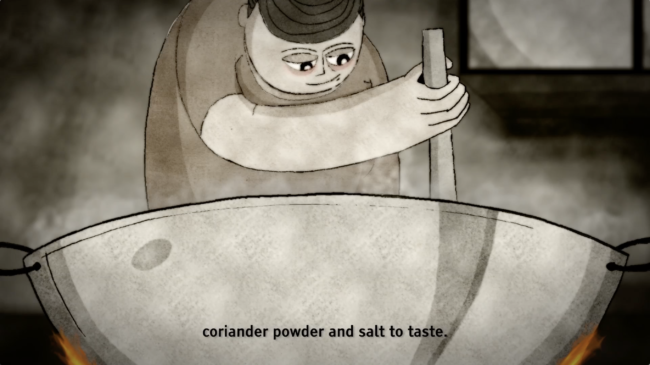 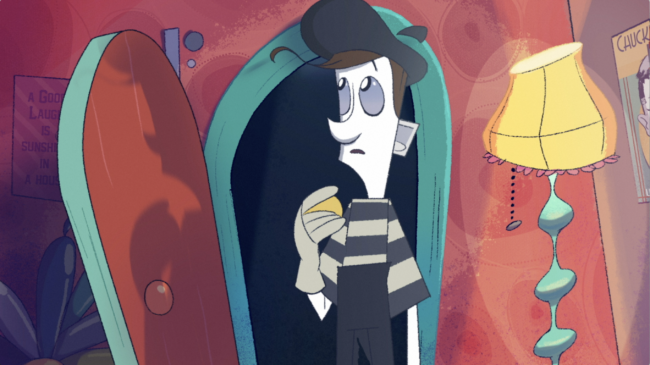 Out Of The Box – Marcel Saleta 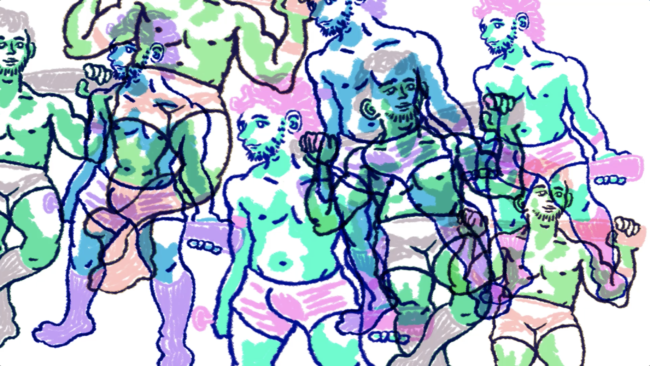 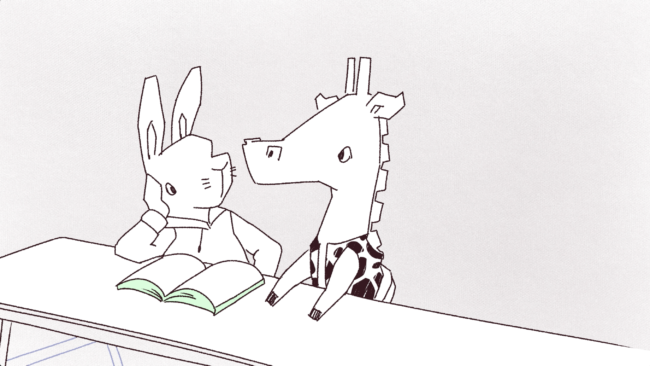 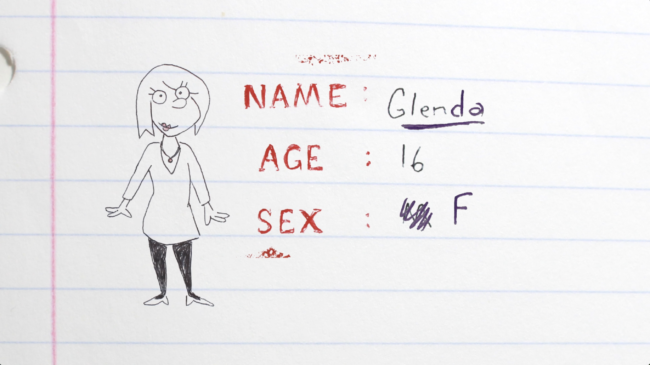 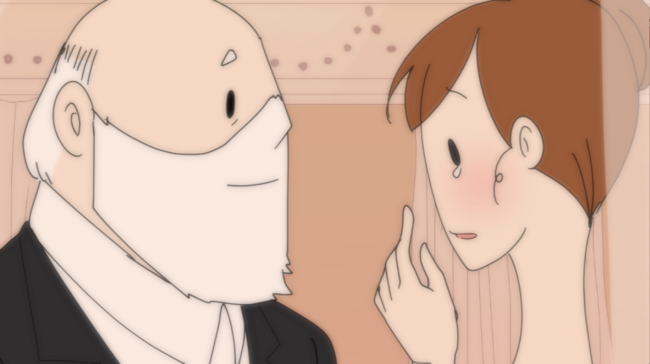 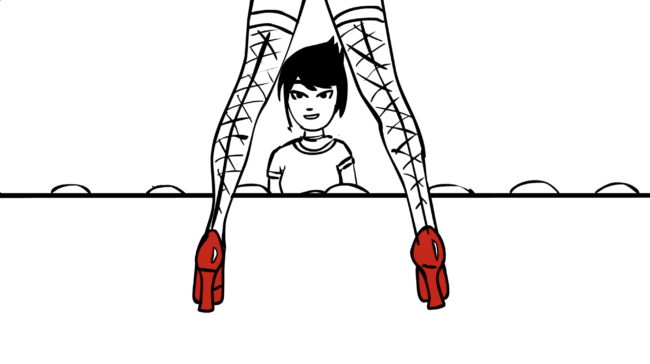 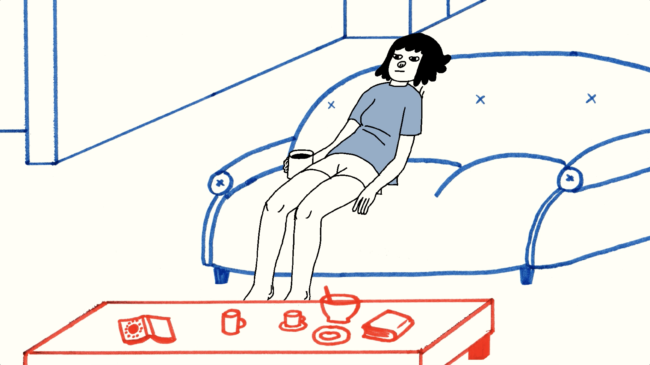 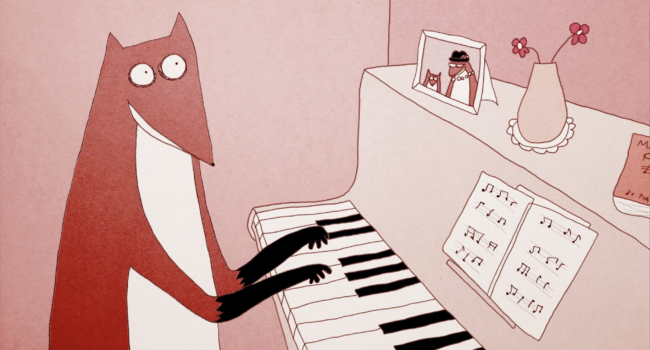 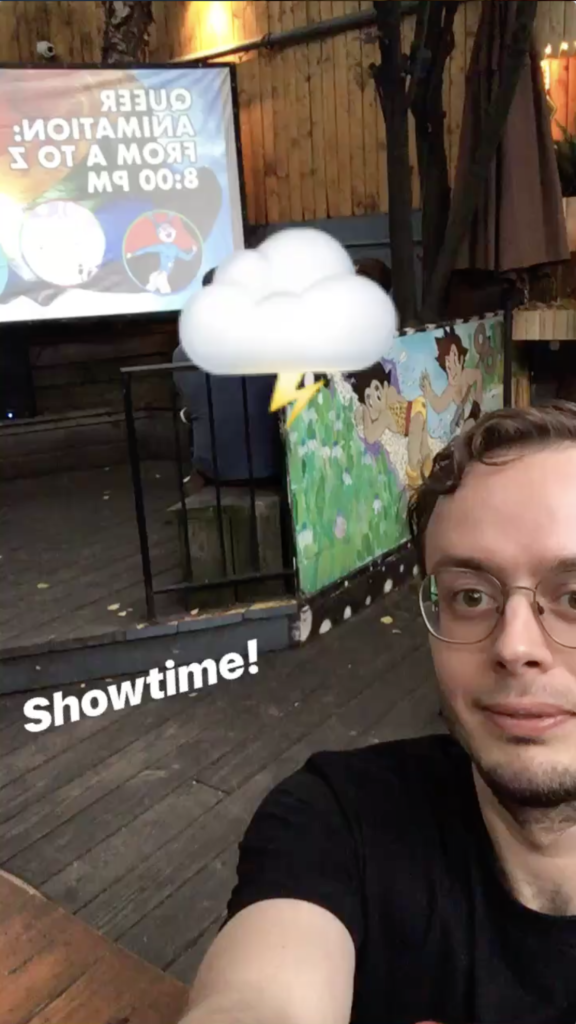 Queer Animation at Metropolitan was a great night, so many validating queer films sad ones, happy ones, trippy ones, and everything in between. Being Gay is such a weird experience and so many of these films encapsulated it in a way that was beautiful and layered. @asifa_east