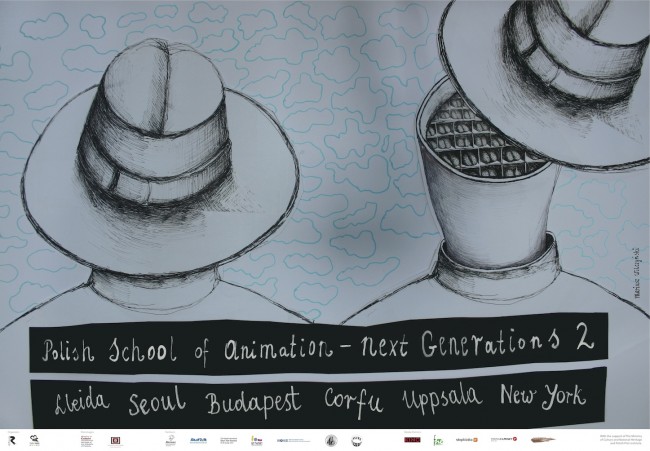 THE POLISH SCHOOL OF ANIMATION: Next Generations 2

A retrospective of Polish animation from the last 60 years, featuring short films by Tomasz Bagiński, Anita Kwiatkowska, Jerzy Kucia and much more.  Join the Association Internationale du Film d’Animation (ASIFA-East) and special guests Wiola Sowa (President of ASIFA-Poland) and Bogusław Zmudziński (artistic director of the International Film Festival Etiuda&Anima) on Friday for a reception with drinks and Q&A.  Free and open to the public.  Cash bar and food available at Videology.

“The fourth edition of the Polish School of Animation retrospective, which promotes Polish animated films throughout the world, shifts the focus of the program further towards national film production of the first decade of the new century.

This shift is undoubtedly linked to a revival observed in Polish animation within recent years.  A revival derived from the increase in the interest in the works of new generations of filmmakers, who are far better versed in the new conditions of the film market than their colleagues who debuted in the 1990s and 2000s. 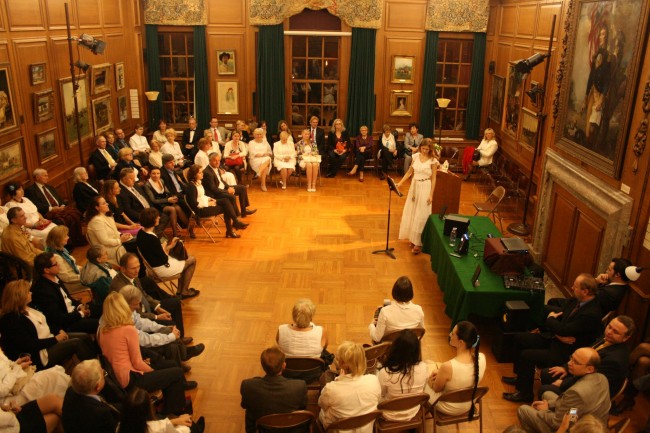 Although it is difficult to grasp a precise description of the “Polish school of animation” phenomenon, it is simple to point out its basic features, so characteristic for the culture of the nation, which fought for freedom, national identity, social, political and cultural independence for nearly two hundreds years. In Lenica and Borowczyk’s films, as well as in the animations of their followers of the first and the second generation, it is pessimism that can be noticed in the foreground. Pessimism accompanies the philosophical reflection, so characteristic for Polish animation of those years, which was humorous, but only with a sarcastic sense of humour, and often full of bitterness. In this connection, the films of Daniel Szczechura, Witold Giersz, and their successors Stefan Schabenbeck and Jerzy Kucia, followed by other young artists, often manifested political inclination and comments expressed in allegorical language. 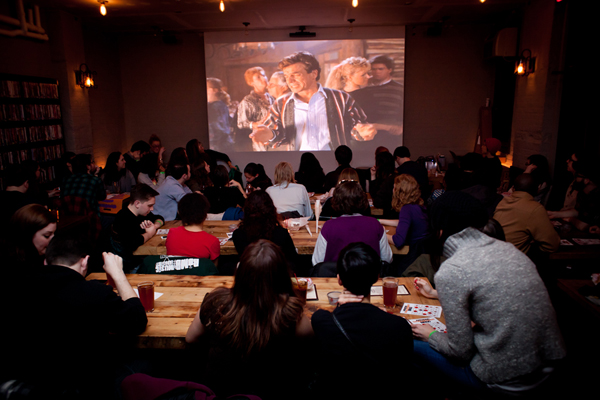 After 60 years from the very first success of the national ‘school,’ once again Polish animation impresses with an abundance of talents, artistic “rooting,” experimental and searching attitude. Among recognized artists who recently have achieved international success, it is easy to find not only graduates from animation studies, but also artists who are self-taught in the film field, not by profession, but by calling. It is a good sign in the time of the growing importance of independent filmmaking, new possibilities of distributing films, and new ways of using increasingly advanced technology in animation.” 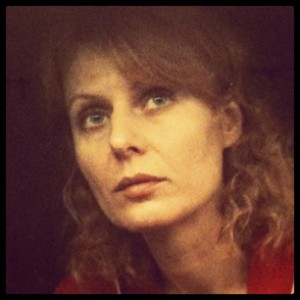 Born in 1972 in Gniezno, Poland.  Animated film director. Academy of Fine Arts In Krakow graduate at the Faculty of Graphics Graduation at the Studio of Animated Film in 2000 (artistic supervisor – Jerzy Kucia)  Wiola Sowa creates auteur animated films, which combine classical animation techniques with most recent computer techniques. Her films have a refined visual design, which is combined with music and sound in an unconventional way. Wiola Sowa documents human experiences and using animation creates touching emotional portraits of her characters. Wiola Sowa’s films received over twenty awards.

A member of  Rotunda Association in Krakow, a member of ASIFA Poland, a member of Animation Department of Association of Polish Filmmakers. Bogusław Zmudziński was born in 1951, a graduate of the law school at the Jagiellonian University,  he has a PhD in philosophy and is a lecturer of Academy of Fine Arts in Krakow. He specializes in a problematic of social philosophy, aesthetics, theory and history of cinema.  For the last few years he has been organising festivals and other film events in Poland and abroad, which popularise interesting, non-commercial cinema, especially the film classics, documentaries and animations. In 2005 he was appointed by the Minister of Culture an expert of Polish Film Institute for evaluating projects of animated films. ”

The Kosciuszko Foundation (founded in 1925), promotes closer ties between Poland and the United States through educational, scientific, and cultural exchanges.

The International Film Festival Etiuda&Anima, organized in Kraków since 1994, is the oldest film festival in Poland which juxtaposes the achievements of students of film and art schools from all over the world, as well as works of fine-art animation films creators: professionals, students, as well as independent producers.

Special thanks to our anonymous donor for making our Brooklyn screenings possible.

With the support of the Ministry of Culture and National Heritage of the Republic of Poland and the Polish Film Institute.

Our 2014 New York screenings brought to you by: the International Film Festival Etuida&Anima, The Kosciuszko Foundation, ASIFA-East, and ASIFA-Poland. 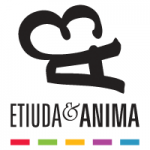 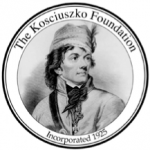 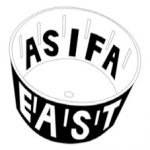 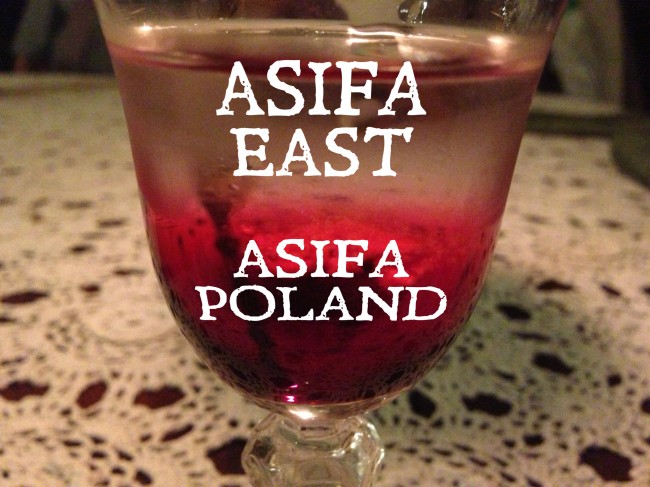