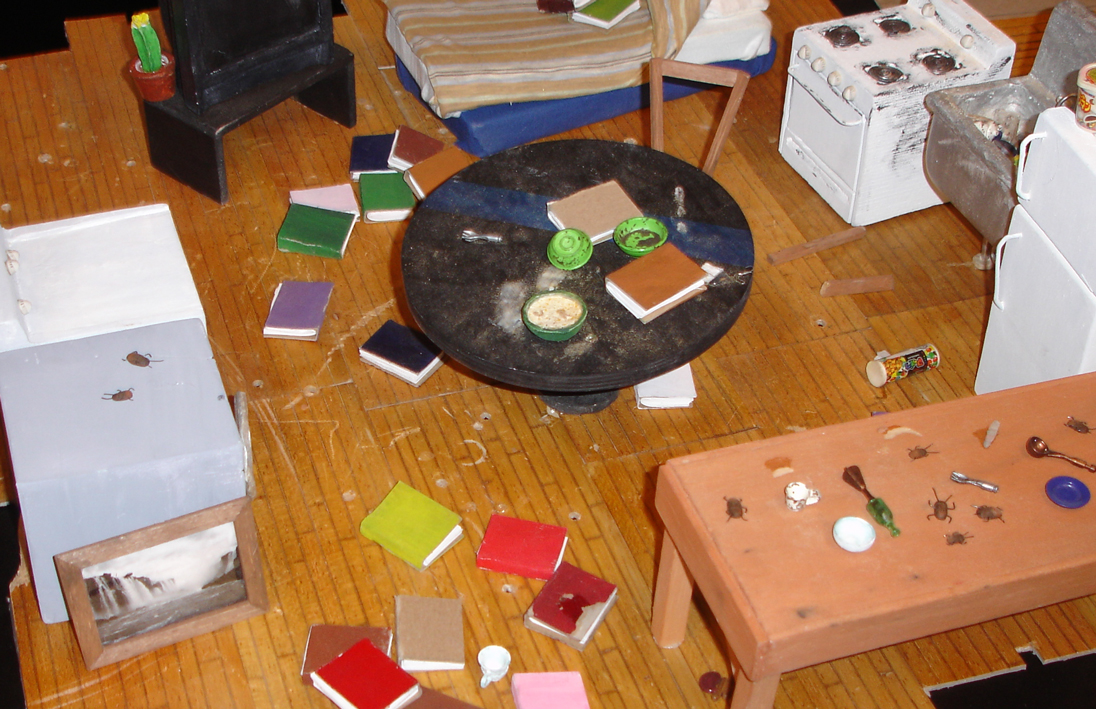 For those who studied animation at the Tisch School of the Arts at New York University, we all share a certain fondness for squeaky wooden floorboards, dusty lunchboxes, and Cintiq #6.  The animation department, lead by John Canemaker and recently Dean Lennert, provides a great environment for creativity.  However, it’s up to the students to take advantage of their surroundings and make art.  The Spring Animation Showcase of 2011 gave us a spread of different projects, talents and ideas.  Even the simplest animations were cute and touching, and they made the best films stand out even more.

“The Birds Upstairs” by Chris Jarvis (http://www.jarvisfilms.com/) was an experimental stop motion film, reminiscent of Jane Austen with a gothic twist.  A lot of time was spent on compositing each scene, adding a certain AP art-history elegance to churches and boudoirs.  “Ball of Light” by Alexa Haas (http://roundtummy.tumblr.com/) abandoned the whole 16:9 concept and instead breathed life, maternity, and sex into a Rousseau-like painting.  “Touches Bloquees” by John Xiao (http://vimeo.com/jwx) took the Maya route and dissected a piano into base ebony and ivory, tying together musical notes with architectural forms (much to the delight of his 3d teacher Phil McNagny).  “Cowboy Clone Dust” by Matt Christensen (http://mattanimates.blogspot.com/) was a fully realized personal journey in claymation.  This film is very literal and is full of ‘hems’ and ‘haws’ as its protagonist stumbles through a few basic and illusory concepts.  Other notable films include: “The Pissimist” by Nicholas Bingetti, “The Octopus & the Crab” Sage Einarsen (the only sophomore exercise with its own producer), “Granny Wars” Janice Rim, “Untitled” Jonathan Hurwitz (hugs), and “Words” Max Strebel (conquering dyslexia one frame at a time?).

As with every year the showcase is pulled together by a few certain people.  From my outsiders perspective, some of these students went above and beyond the call of duty.  Matt C made a great host, like Edward Scissorhands on a good day.  Alexa H made an adorable pillow tent to project her experimental films upon and invited everyone to stay as long as they liked.  And John X created a digital phenakistocope, bridging several decades of animation technique.  Courtney di Paola (http://thisisawhat.wordpress.com/) displayed something called “painted cells” and I hope she decides between a scanner or an HD camera soon so I can see her wonderful bounding dogs in action.  I had a great time reconnecting with my old classmates and teachers, and even witnessed two business deals.  “Tisch is a regular animation market place” you might say… now if we can only secure an alcohol permit.