We are so excited to announce that the New York International Children’s Film Festival has generously offered a discount code of $2 off every ticket purchased to ASIFA-East members! It’s very easy to use – just add the code before checking out when buying tickets through their site: www.gkids.com/tickets. This discount code was sent out to all our members – if you’re a member and did not receive it, please contact us and we’ll get that to you. Become a member of ASIFA-East today! 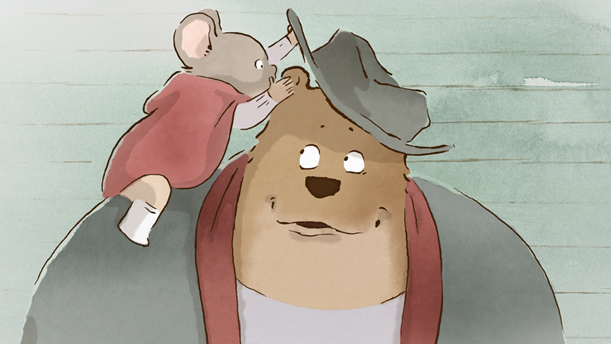 I cannot stress how amazing this festival is for bringing so many never before seen films to the NY area.   I have seen so many wonderful films at the festival over the years.  This year’s Festival will take place March 7-30 at venues throughout Manhattan. Highlights include US and North American feature film premieres of Amazonia (France), Boy in the World (Brazil), Aunt Hilda! (France), Foosball (Argentina), Patema Inverted (Japan) and others, six Oscar-qualifying short film programs, a live sing-a-long event featuring 2011’s The Muppets and hosted by Oscar-winning producer and composer Bret McKenzie, and LAIKA: Behind the Magic, a special presentation featuring never-before-seen footage of the studio’s upcoming feature, The Boxtrolls. 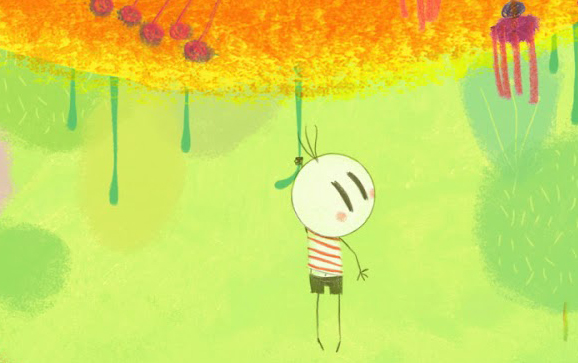 BOY AND THE WORLD
BRAZIL, US PREMIERE – ages 5 to adult

Each year the festival presents 100 animated, live action and experimental shorts and features from around the world plus gala premieres, retrospectives, filmmaker Q&As, workshops, audience voting, and the NYICFF Awards Ceremony.

To view the complete lineup and purchase tickets, CLICK HERE. Many thanks to the NYICFF!!! 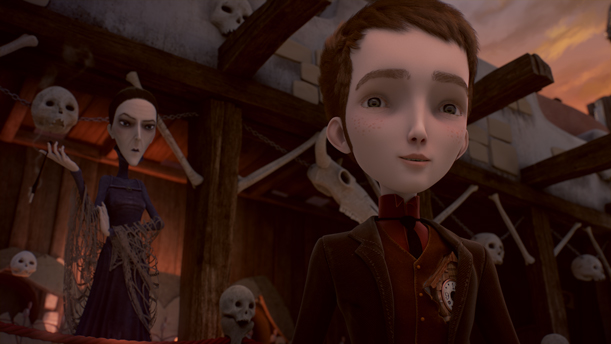 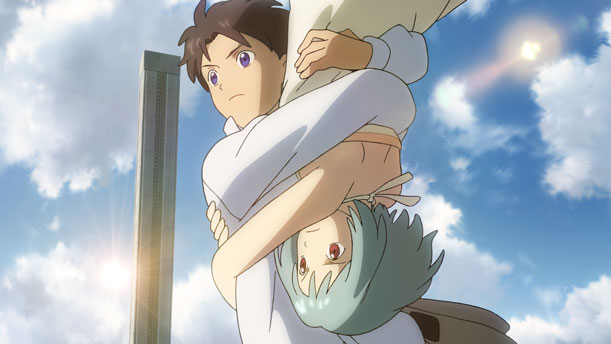