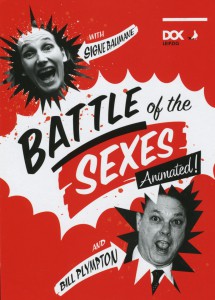 This week I had the pleasure of chatting with Signe Baumane who sent along scans from the DOK International Leipzig Festival for documentary and animated catalog. This years program has a bright spotlight on some of New York’s animated favorites, a retrospective of Signe Baumane and master class with Bill Plympton. The Program also featured some big apple darlings; the Rauch Bros, Gary Lieb, Arthur Metcalf, Adam Ansorge, and recent west coast transplant Pes. Signe and Bill also had a great turn out for their own screening/show/competition Battle of the Sexes!! shown in Video HERE as well as the scans from the catalog of the

Battle of the Sexes in Leipzig 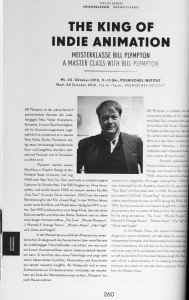 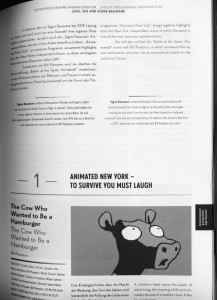 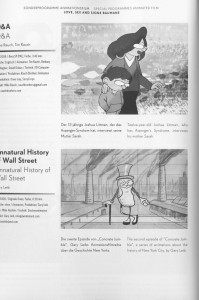 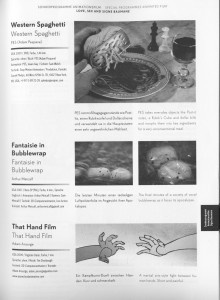