Posted by dayna on Feb 23, 2015 in Feature Articles, Member Perks | No Comments

It was a cold winter evening on Thursday, February 5, 2015 as animators descended upon The Museum of the Moving Image to hear Glen Keane speak.  He was in town to do a presentation on The Duet of Animation and Technology.  He told us much about what it was like growing up, the middle of five children, in the household of The Family Circus cartoonist Bill Keane.  From there, to his schooling at Cal Arts, to his days at Disney, and to today with Glen Keane Productions.  Here’s the evening in pictures, advice, and quotes.  ASIFA-East would like to thank The Museum of the Moving Image for inviting the ASIFA-East community to this very special event.  Duet will be available as an app later this year.

Update: Tristian Goik has posted his notes from the evening on his blog at http://b-manhattane.blogspot.com/2015/02/the-pencil-has-point.html. 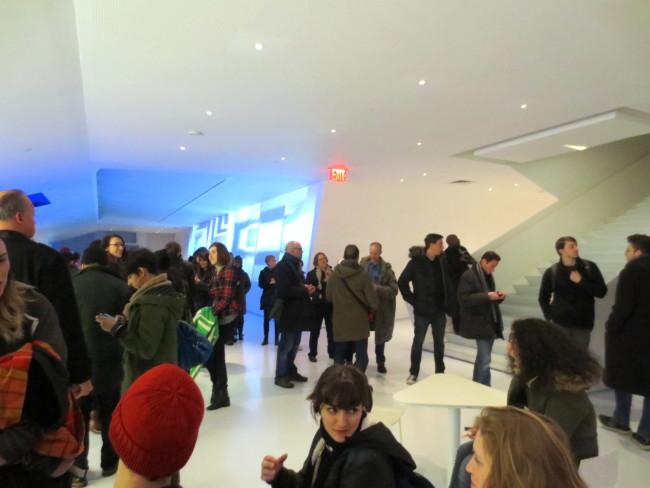 Animators and fans queuing up. 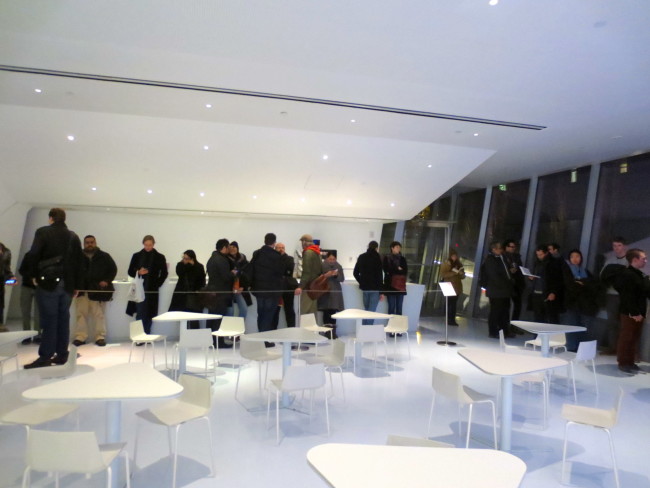 The line wrapped around, and around. 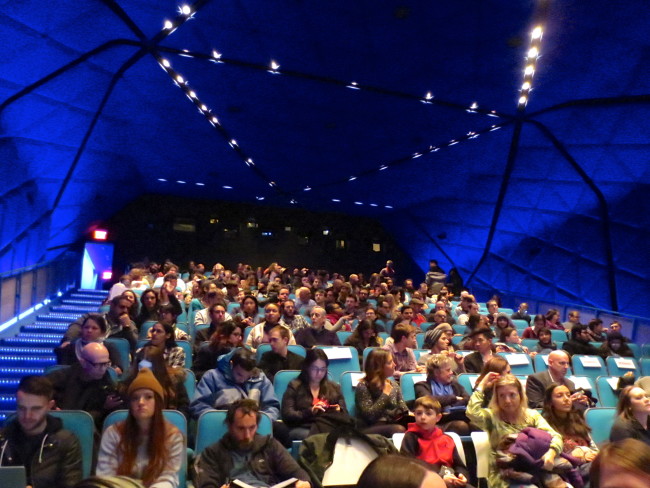 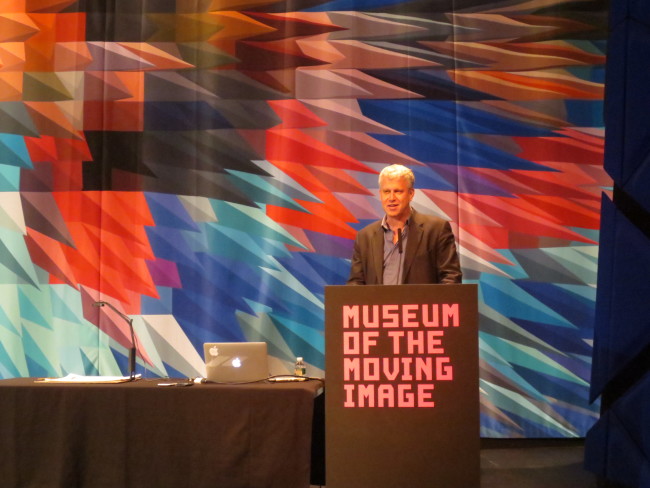 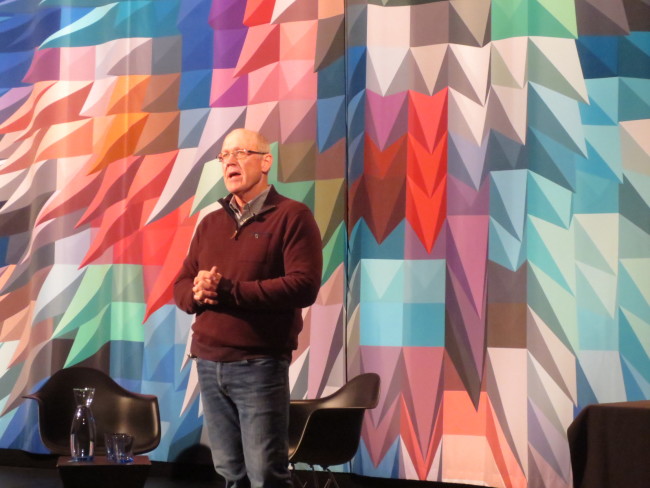 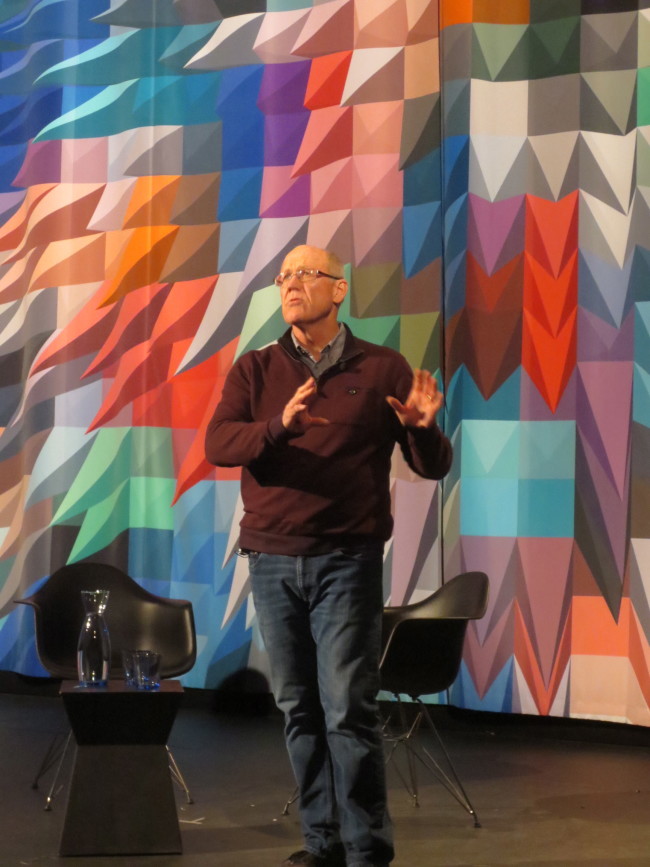 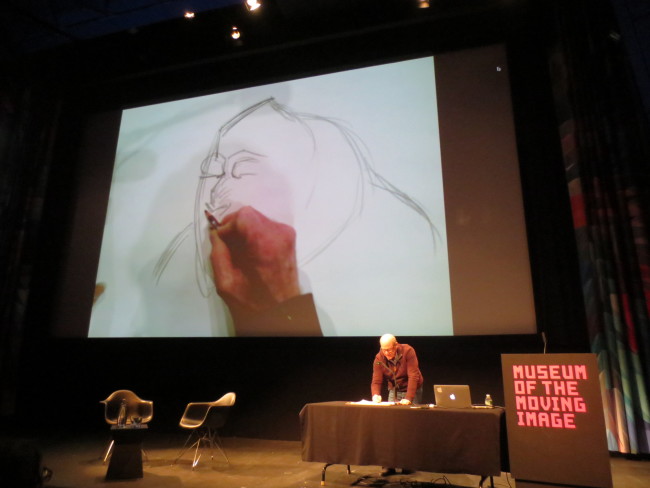 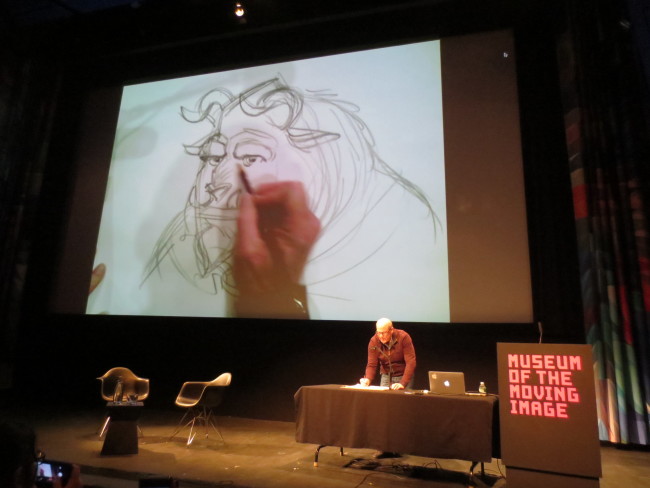 “Live the emotion of your character. The pencil is designed to reveal what is in our hearts.” 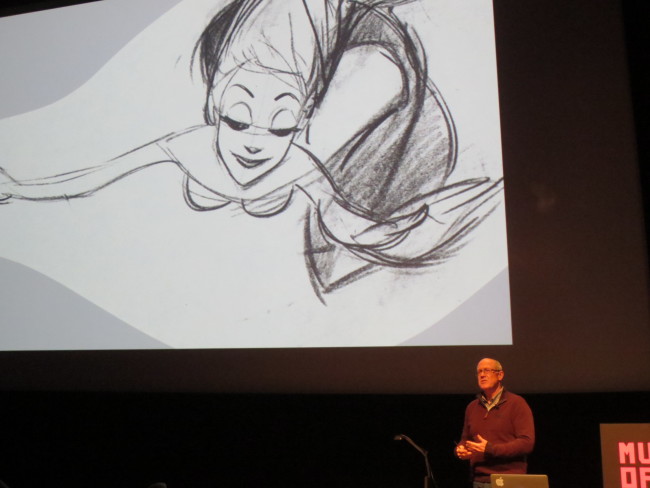 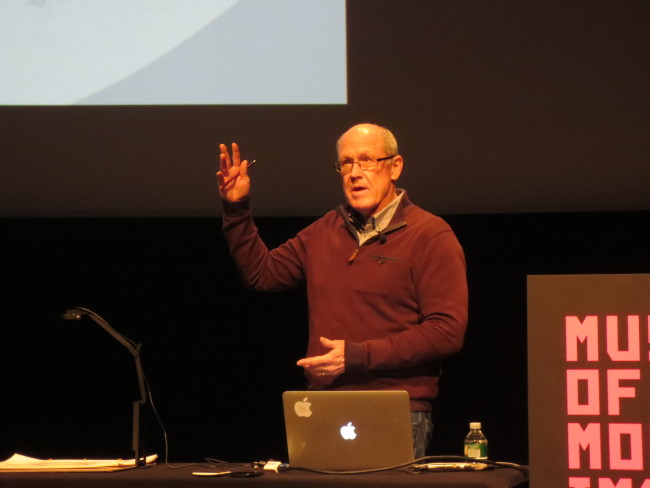 “It’s scary to be vulnerable but those are your very best moments. You have to believe the characters are real before you design them.” 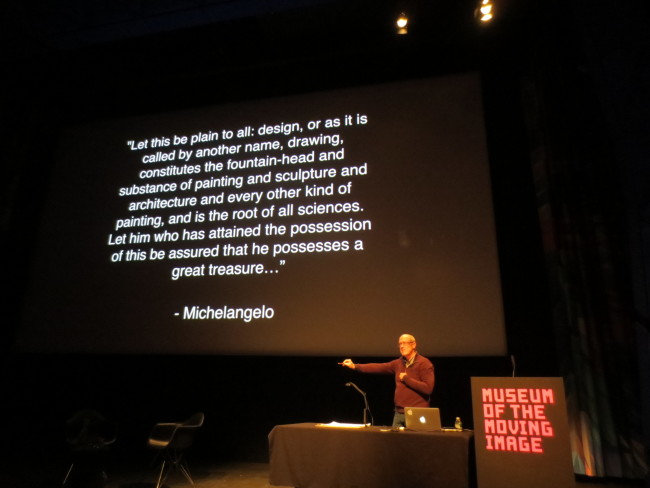 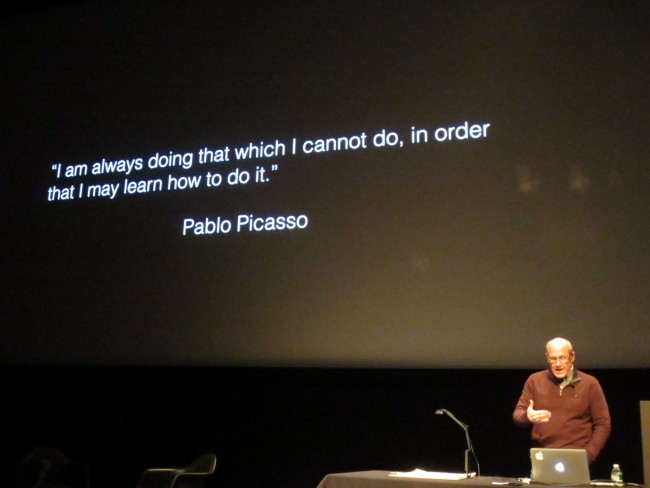 “This is your moment in history to reveal who you are. Put your life out there for others to see.” 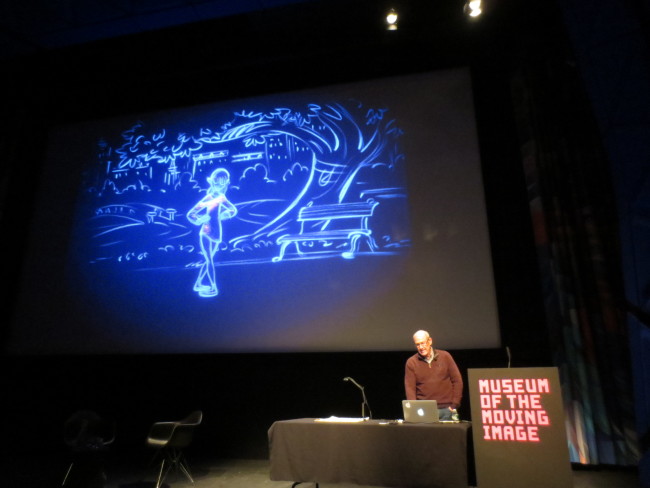 Presenting Duet, made for Google app, under Glen Keane Productions. 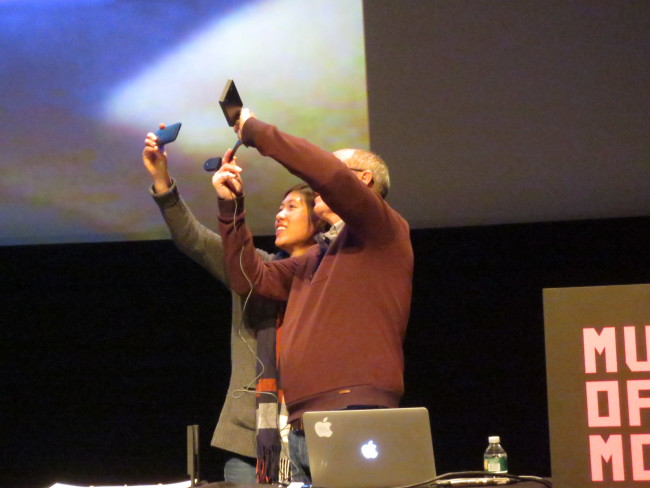 The virtual world of Duet. 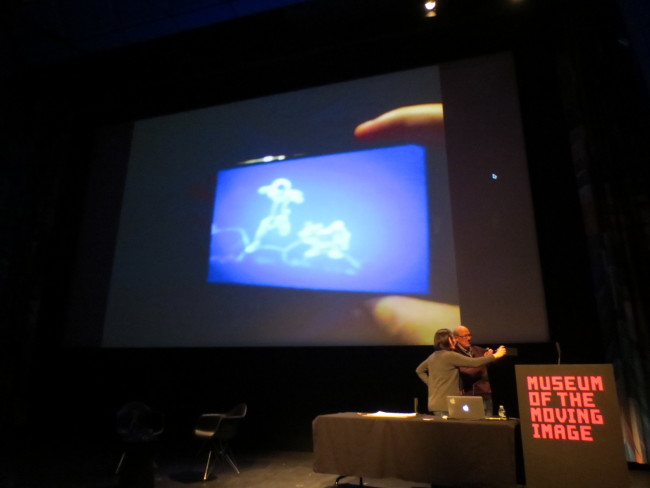 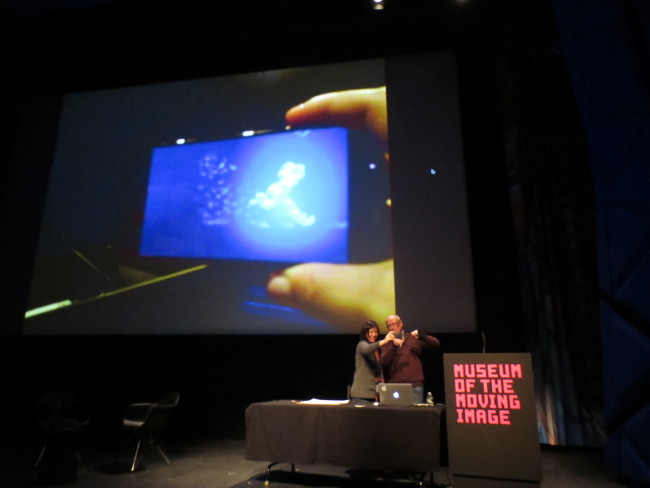 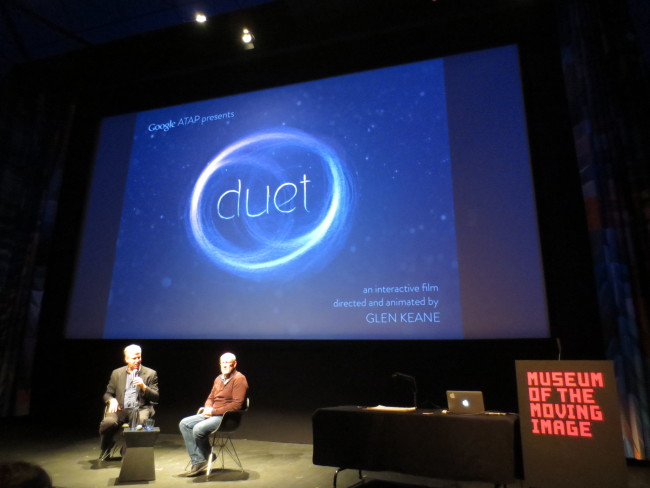 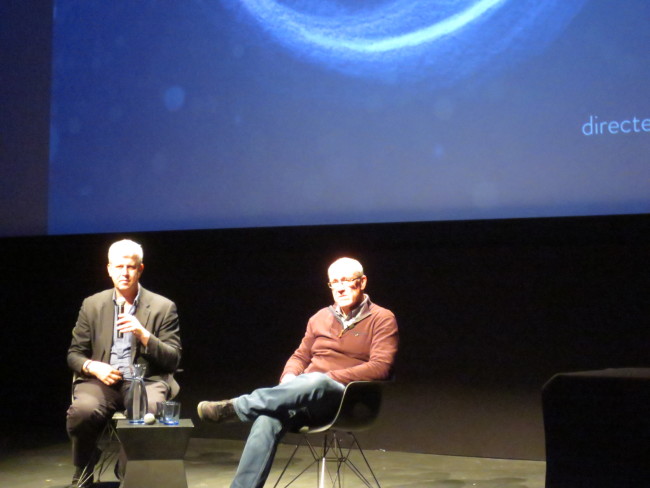 Glen takes questions from the audience.

“Learn from each other, and learn from the masters passed.” 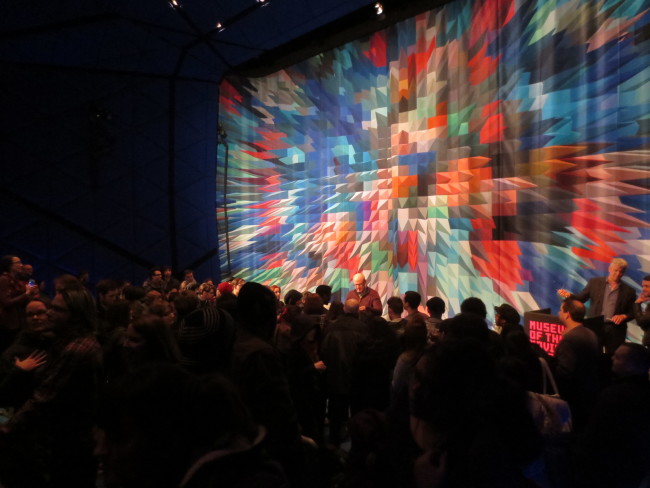 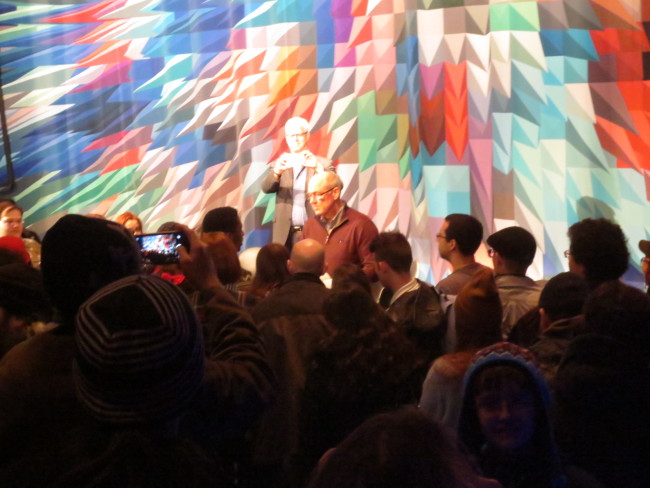 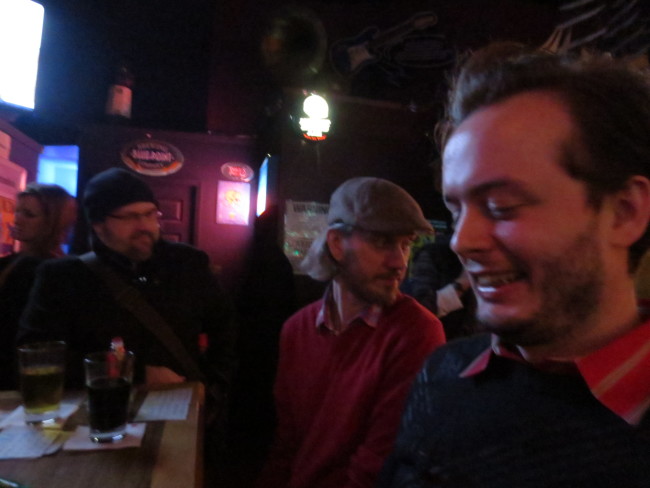 A group of us play bingo at Sunswick next door. Animators Jason McDonald, Justin Simonich, and Tristian Goik. 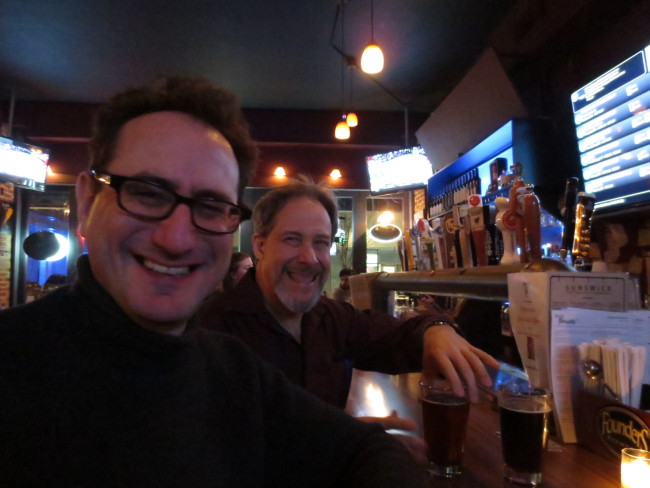 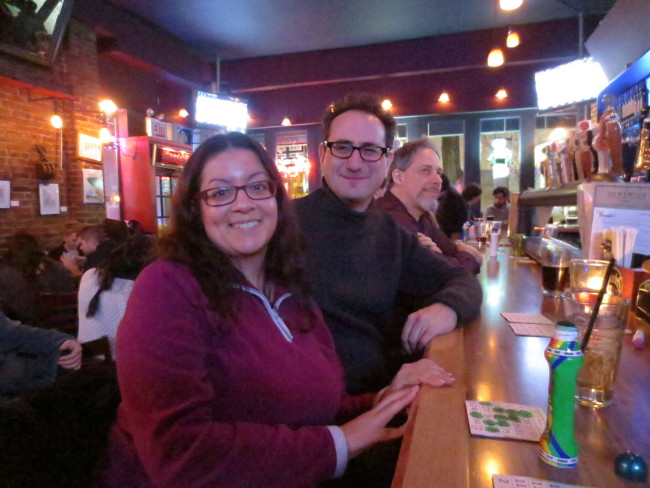 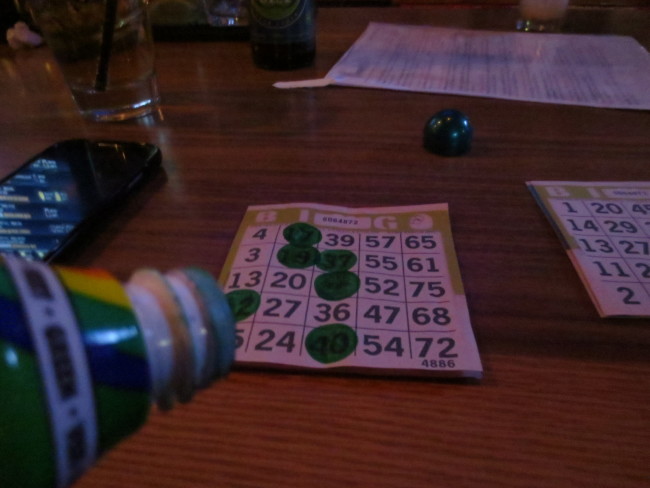 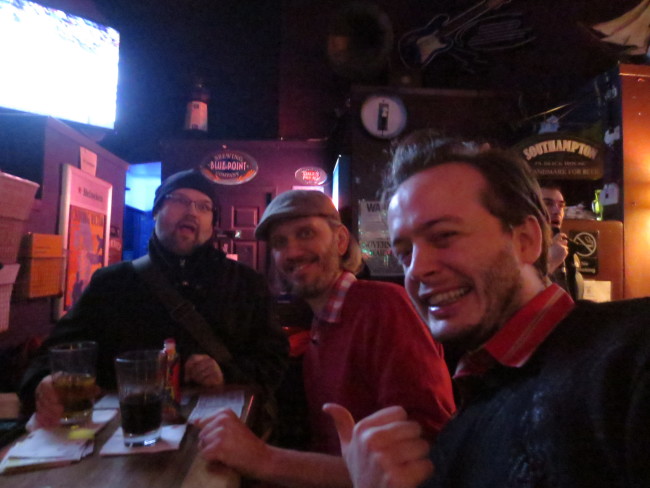 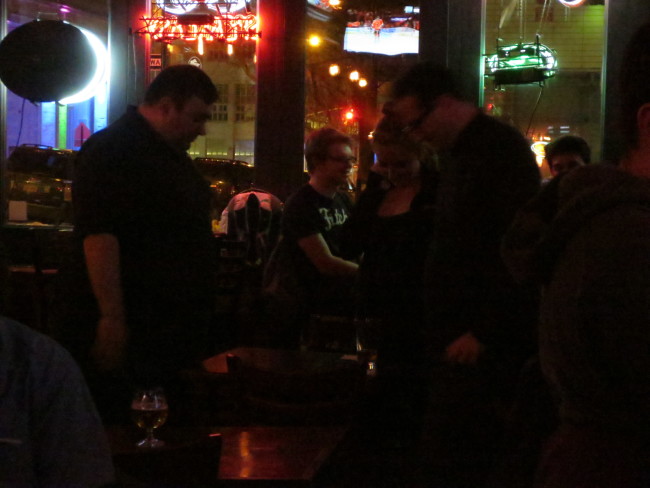 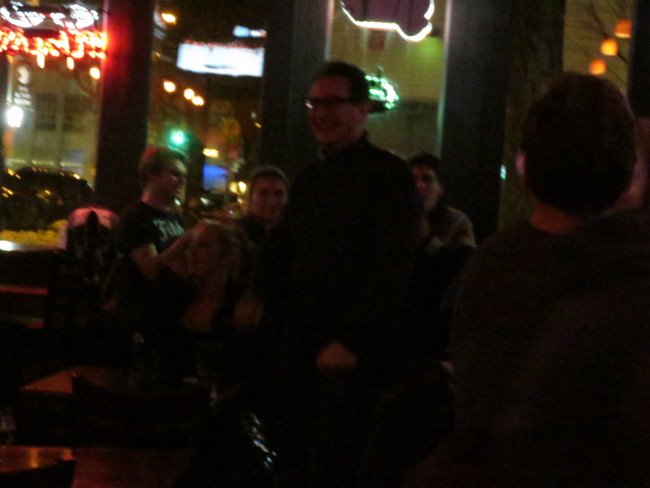 Congratulations Ray! Won the round for Worst Bingo Card and got a free beer!