Sorry for the late notice but there are two events coming up in NYC that you should mark on your calendars.  Long time ASIFA member Greg Ford has curated a program at the Film Forum to celebrate Mickey Mouse’s 85th Anniversary.  And former ASIFA-East President David Levy has a short in the NY Documentary Film Festival.  See below for all the information: 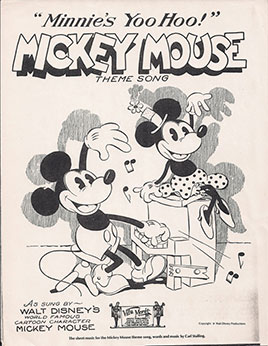 This special “Mouse Party” has been programmed by animation producer-director Greg Ford, guest curator of the Whitney Museum’s legendary 1980-81 Disney exhibition. In the late 80s, Ford revived Warner Bros.’ theatrical cartoon division with The Duxorcist and Night of the Living Duck, following up with numerous tv specials, the compilation feature Daffy Duck’s Quackbusters, standout short subjects like Blooper Bunny, William Tell Overture and Invasion of the Bunny Snatchers, and independent historical documentaries about the making of animated cartoons.

Special thanks to Disney’s own Howard Green. 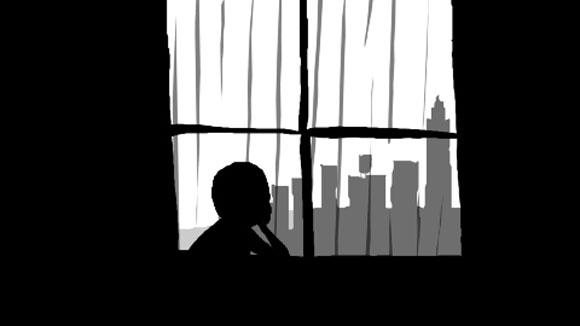 Sometimes you have to go away to find home. When a poor city kid volunteers at a summer camp, he discovers a whole new world, in this 27-minute animated documentary film.