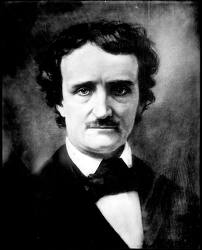 It’s not often that we can be a part of a feature project, unless we’re one of the artists behind the film.  That’s one of the amazing things about Kickstarter – it allows one to play a small but ever so crucial role in bringing an idea to life.  Here’s one such campaign from one of New York’s finest filmmakers, Michael Sporn.  Dave Levy has written a wonderful article on the campaign, for his Animondays blog, which says it much better than I can.  Please help bring Poe to the big screen!

To learn more about the campaign: Poe Project: A Kickstarter Campaign.