Jewish Museum – Revolution of the Eye: Modern Art and the Birth of American Television

Posted by dayna on May 9, 2015 in Feature Articles, Industry Events, Member Perks | No Comments 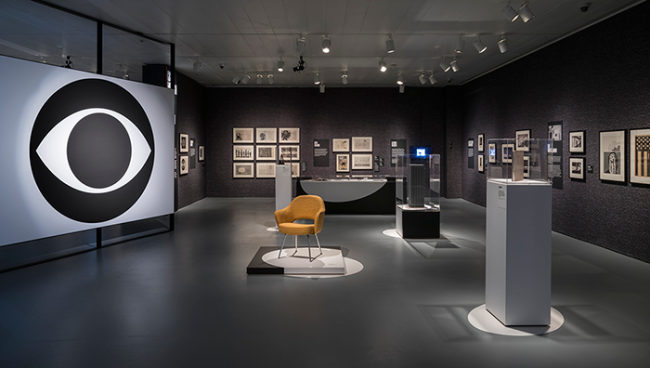 The Jewish Museum is pleased to offer ASIFA-East members 50% off admission during the run of Revolution of the Eye: Modern Art and the Birth of American Television on view now through September 20, 2015. Revolution of the Eye is the first museum exhibition to examine the influence that art movements ranging from Surrealism to Pop-Art exerted on television in its early years (1950s-1970s). Also analyzed are early animations for television and the influence of Psychedelic, Op, and Pop Art in illustration on the design of television graphics and sets.

Please present your ASIFA-East membership card at the Museum to receive your discount.
The Jewish Museum, 1109 Fifth Avenue (at 92nd Street).
Open Friday to Tuesday 11am – 5:45pm, Thursday 11am – 8pm. Closed Wednesdays.

To learn more about the exhibition, click here: http://thejewishmuseum.org/press/press-release/revolution-of-the-eye-release 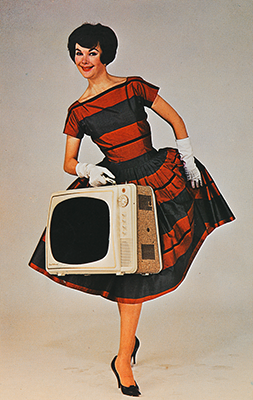