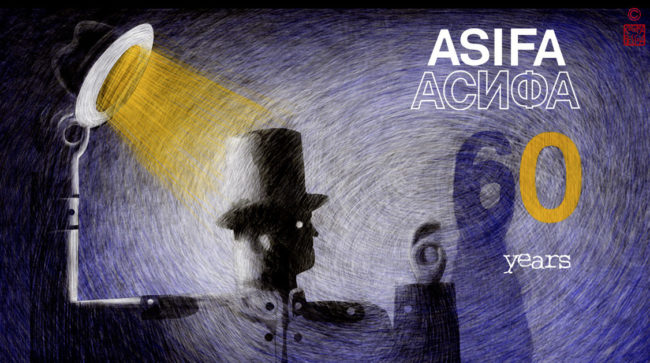 Each year on October 28th, ASIFA celebrates the birth of animation recognized as the first public performance of projected moving images: Emile Reynaud’s Theatre Optique in Paris, on the 28th October, 1892. This year, participating ASIFA chapters from around the world have each contributed a new original short animated film that gives insight into what is significant for them as people of their region, culture, land, and language.

The combined film is called Spiritus Mundi: Animating the World and is inspired by W.B. Yeats who saw Spiritus Mundi as the world spirit that provides inspiration to the poet or writer.

The film will make its premiere on October 28th, 2020 to coincide with International Animation Day. The event will stream starting at 9:00 EDT from the IAD website with chat available for comments and well wishes. Coordinators, board members, animators and other guests will be part of the celebration that will stream out to YouTube for anyone to watch.

In this era of a growing awareness of intolerance ASIFA as a multicultural, multinational, network of artists has the potential for communicating about our shared humanity. As founder member John Halas stated, “we consider animation as a universal expression which is capable of immense contribution if given a chance.”

Spiritus Mundi: Animating the World will also be highlighted at a number of International Animation Day Showings including Paris, France and Tehran, Iran.

In creating this film ASIFA is interested in exploring ways that they can bring awareness not only to the 60th anniversary but “help to promote progress towards peace and mutual understanding between all people.” as is stated in the ASIFA statutes preamble.