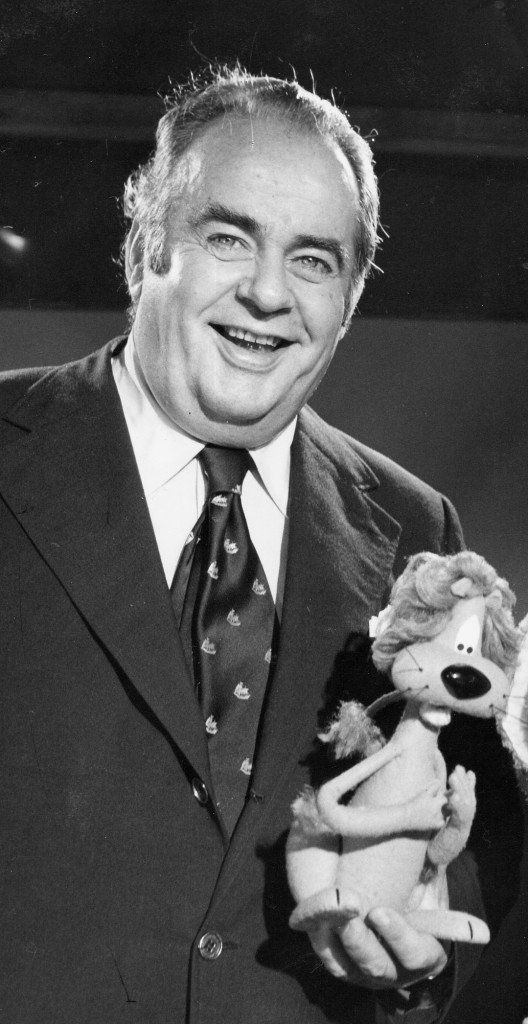 Oct. 27, 2015—ASIFA-East celebrated this year’s International Animation Day with the screening of Disney of Duivendrecht, a biopic about charismatic Dutch animator Joop Geesink, whose studio produced thousands of poppenfilmpjes (puppet films) between the 1940s and 1970s. Geesink called his films Dollywood Films, for dolls and Hollywood, four decades before Ms. Parton opened her Dollywood in 1986.

Like Oskar Fischinger, Geesink’s monetary success was tied to the early period of advertising, when big business commissioned artists to create what were essentially short films, with a quick tie-in to a product or a brand at the end, which were broadcast as commercials. These commercials had credits and were even reviewed in newspapers.  The situation gave Geesink the freedom to explore his concepts and visual ideas and, with the incredible talent that he assembled in Amsterdam, his studio developed and refined several stop motion techniques including replacement sculpts, paper animation and flexible character rigs of copper armature and plastic limbs. Like Disney, Geesink was also one of the first to exploit the arresting palette of Technicolor. Also like Disney, Geesink’s characters of color were rendered in what are now considered cultural stereotypes. Geesink’s daughter describes how her father would travel other countries and bring back a souvenir, such as a sombrero, and then Mexican people and the sombrero would appear in a film. 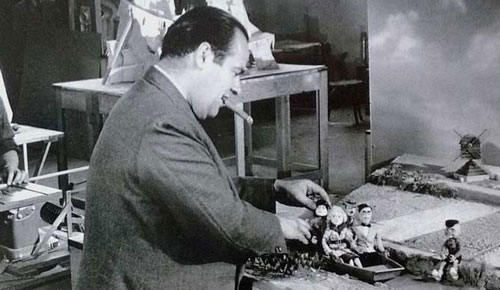 In Disney of Duivendrecht, Geesink’s animators reminisce of wild parties at the studio, and drinking sherry out of teacups during the day. One animator points out that having fun on the job made the studio more productive, not less. Perhaps it was client research. Geesink’s international clientele included Mackeson Beer, Ballantines, Heineken, White Horse Whisky and Campari, as well as Bayer, Coca-Cola, Knorr, Quaker Oats, Heinz and Kool cigarettes. However, his biggest supporter throughout his career was the electronics company Philips. In 1951, Philips commissioned Geesink to create a film commemorating the company’s 60th anniversary. The film, Kermesse Fantastique (Fantastic Carnival), features a man who jumps into a radio amp and finds himself at a carnival. The stop motion film includes a funhouse mirror sequence and exquisite wide shots of the carnival with animated rides and crowds. The funding for this film translates to $2 million in today’s USD and supported Geesink’s independent productions for a full year and a half. 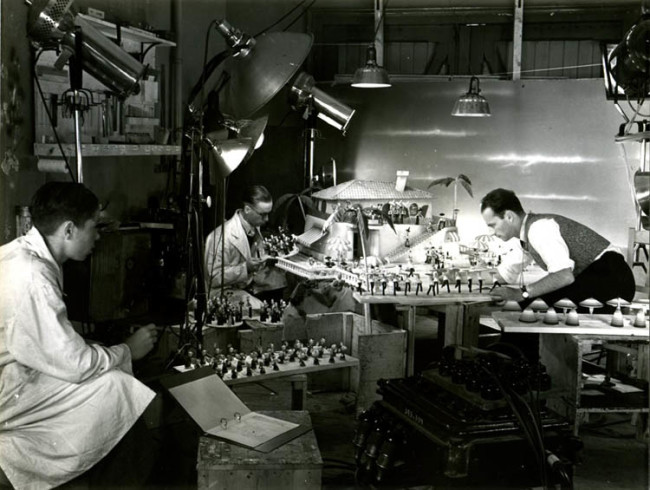 Disney of Duivendrecht also speaks to the studio’s difficult times. During World War II, to run a studio in the Netherlands, Geesink had to win the approval of occupying German forces. He cooperated, and so his employees received German identification and were allowed to continue to work and live in the country. Later in his career, Geesink’s attentions were diverted by a project to build a park like Disneyworld in Europe. He was unable to raise the funds for this venture, and the unrealized project contributed to financial losses that led to the studio’s bankruptcy in 1971. In order to continue, Geesink was forced to merge with Cinetone Filmstudio and Toonder Animation Studio, the latter owned by a previous business partner. There were tensions after the merger, and the studio heads were known to avoid one another on set. Though Geesink never succeeded in opening his own amusement park, he designed a ride for the largest park in the Netherlands, which was built one month after he died in 1984. And his complex legacy still fascinates. His most famous character, Loeki the Lion, a national icon, appeared on Dutch television until 2004, and his likeness still stands 6,000 miles away in a Dutch-themed amusement park in Nagasaki, Japan. 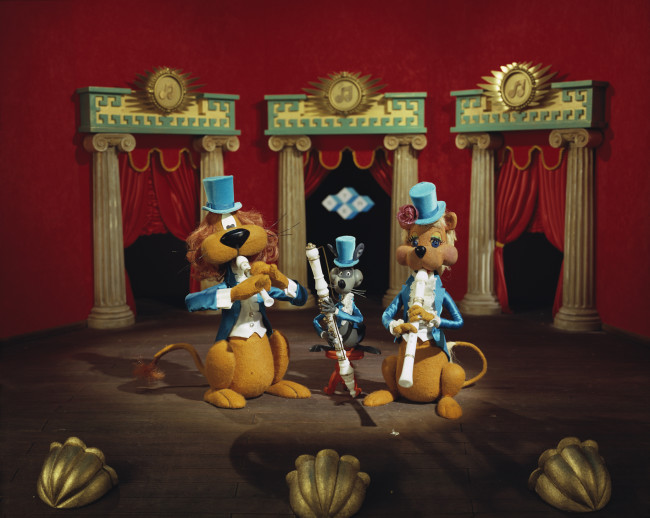 Editor’s note: Our International Animation Day event was hosted by Bill Lorenzo, who opened with a brief presentation on replacement animation and history of Joop Geesink’s work before and during his time at the studio. Attendees also received an exclusive one second film reel of Disney’s Toy Story to take home. Here’s some photos from the evening as well! 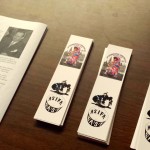 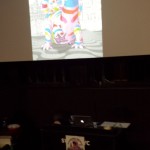 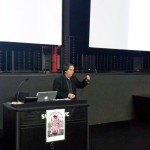 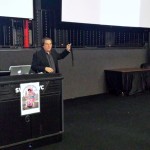 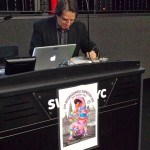 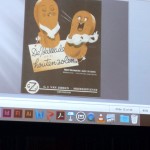 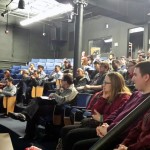 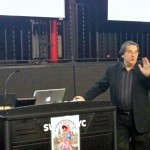 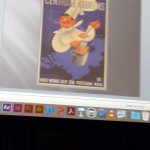 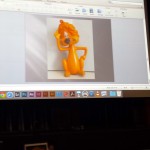 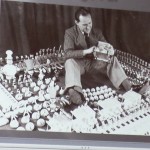 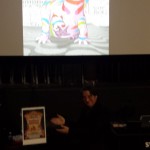 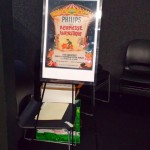 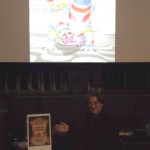 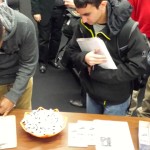 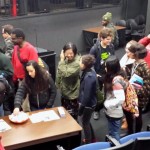