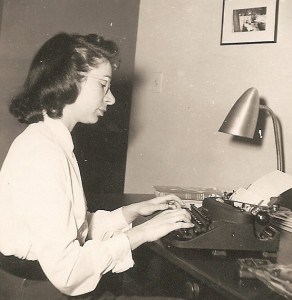 Center for Visual Music and The New York Public Library for the Performing Arts, Dorothy and Lewis B. Cullman Center, will present a Cecile Starr Tribute Celebration on Thursday, October 1, 6 pm, at Lincoln Center, New York. As a writer, educator, scholar, and film distributor, Cecile Starr (1921-2014) was a tireless champion of experimental animation and independent cinema, firmly dedicated to the belief that film was an art form. This tribute event salutes her life and work, with films by Bute, Fischinger, Lye, Richter, Spinello and others Cecile promoted, video footage of Cecile, short testimonials by colleagues, family and friends (including ASIFA-East’s Howard Beckerman), plus a new tribute film made for the event by Devon Damonte. Please join us in celebrating this remarkable woman’s life. Organized in association with Cecile’s family.

Reservations may be made online at http://www.nypl.org/events/programs/2015/10/01/silent-clowns-film-series-cecile-starr-tribute-celebration