Posted by dayna on May 23, 2014 in ASIFA Events, Industry Events | No Comments 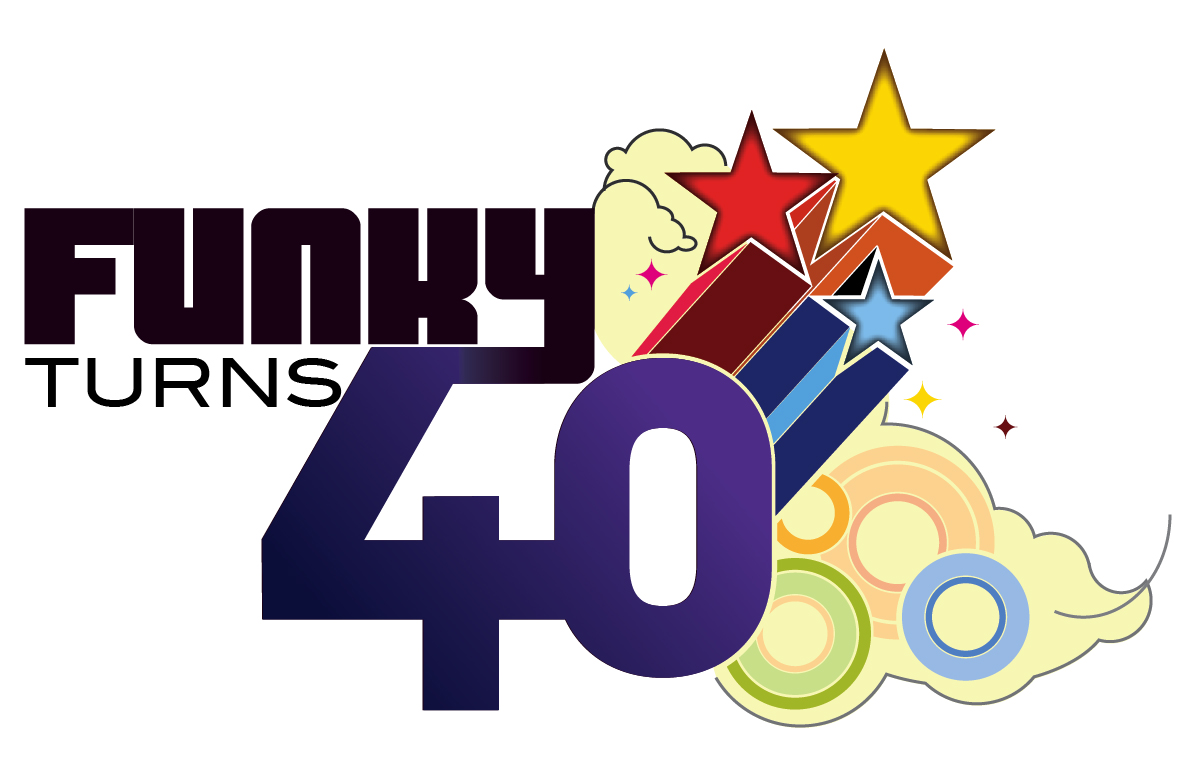 Join ASIFA-East on a curator led tour of The Funky Turns 40: Black Character Revolution Exhibition at the Schomburg Center For Research In Black Culture in New York City. A retrospective of 1970′s Saturday morning animation art featuring black characters, the exhibition includes 60 pieces of original animation art representative of a bygone era of traditional animation production on cels. From Fat Albert to Valerie Brown of Josie and the Pussy Cats to Lt. Uhura of Star Trek, each piece represents a historical first for black television characters.

ASIFA-East members must rsvp to attend. Admission is free. This is a great way to get an insider’s perspective on the exhibit.

RSVP for this event

From 1900 to 1960, Hollywood’s greatest animators and biggest studios produced more than 600 cartoon shorts featuring black characters. These films reflected the racial stereotypes of the pre–Civil Rights Era, portraying blacks as less than human and as minstrel caricatures. It wasn’t until the late 1960s and early 1970s that Saturday morning television cartoons featured black animated characters in a positive and realistic manner. Funky Turns 40, from the Museum of Uncut Funk, explores these black animated characters and the impact they had on a generation of young folk. Curated by Pamela Thomas and Loreen Williamson. 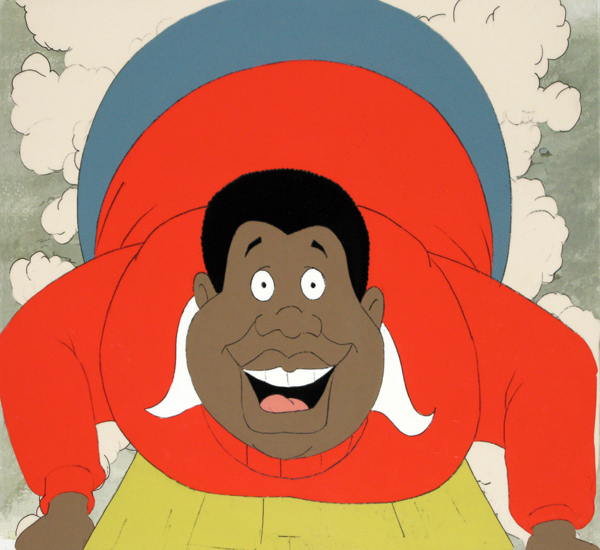