Posted by dayna on Nov 2, 2014 in Feature Articles, International Update | No Comments 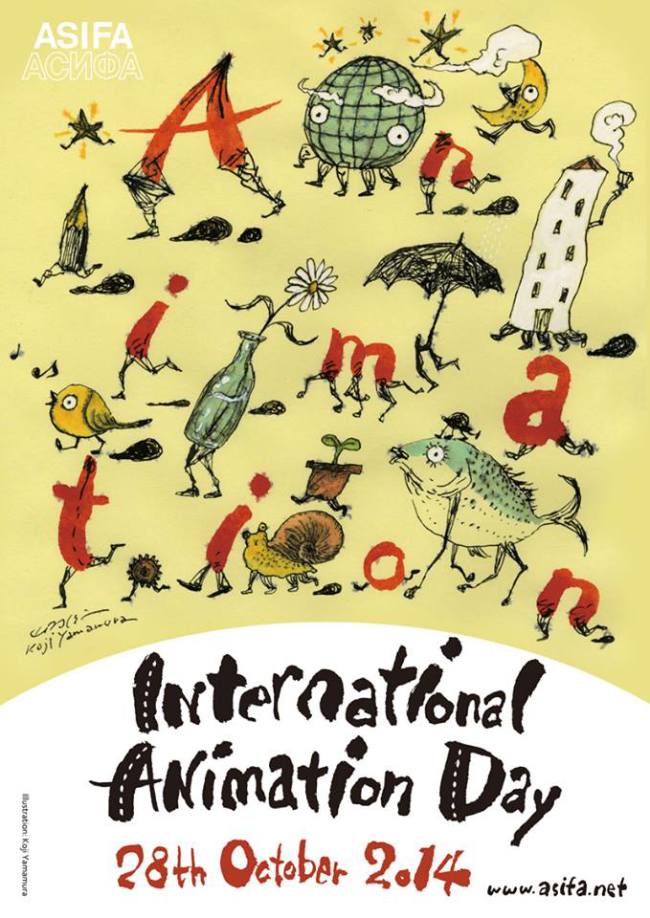 International Animation Day is October 28, 2014. Each year, ASIFA calls upon a famous animator to create the poster of IAD. It is then adapted for each country in order to guarantee a worldwide view of the event. This year’s poster was created by Koji Yamamura.

On October 29, 2014, ASIFA-East celebrated International Animation Day with a special screening of Irish short films presented by the Irish Film Board.   Three animated films were followed by 5 live action films, including a documentary.   Having run this evening somewhat close to Halloween, it was intriguing to view a running theme of ghosts and lost souls in these films.  They had wonder and beauty and quite a few chuckles.

ASIFA-East thanks the following people for making this event possible: Jamie Bolio of 62 George Street, Mags O’Sullivan and Emma Scott of the Irish Film Board, Shayne Figueroa at New York University, and all the filmmakers (listed below).   We also thank our ASIFA-International board representative Ray Kosarin, as well as board members David Langkamp, Robert Lyons, and Dayna Gonzalez for helping put this evening together.  If you would like to help ASIFA-East continue to bring you international programs like this one, please consider joining at the local and international level at https://asifaeast.com/join-asifa-east/.

The following films were screened: 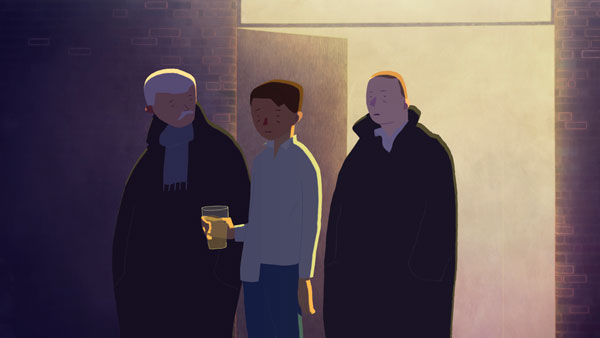 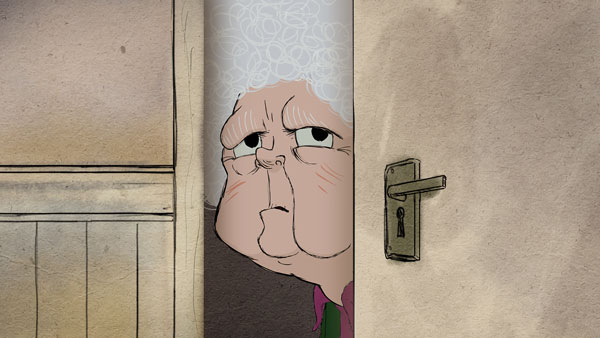 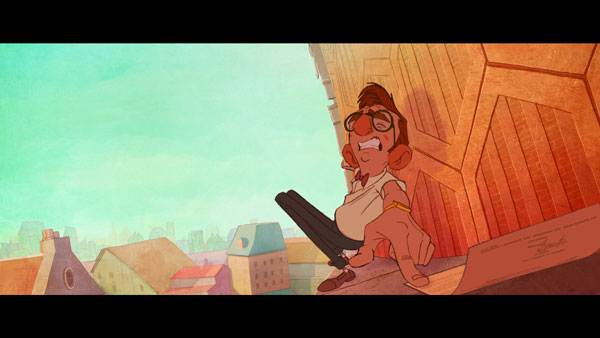 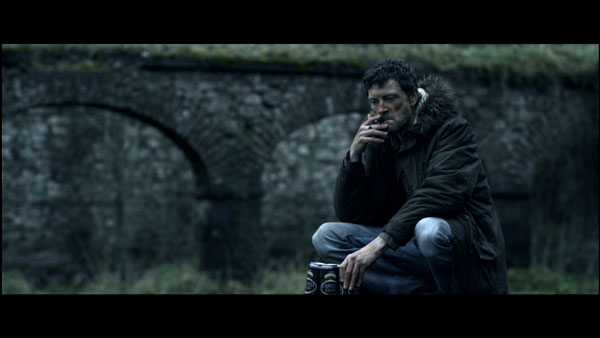 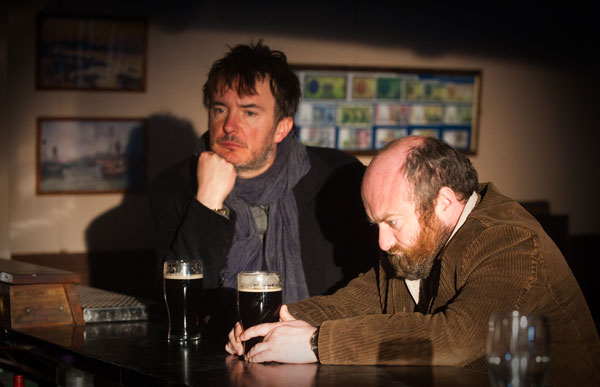 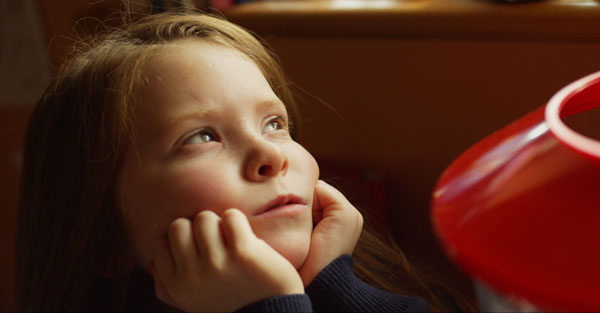 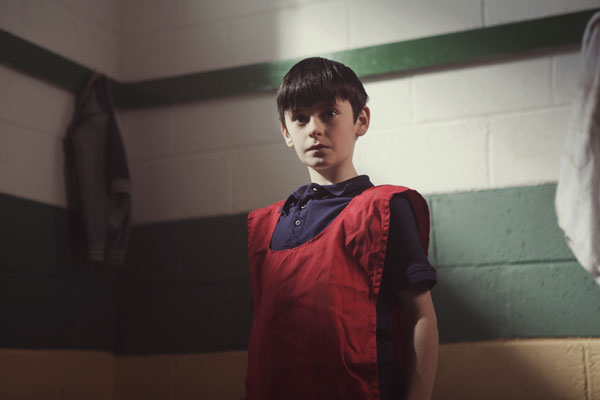 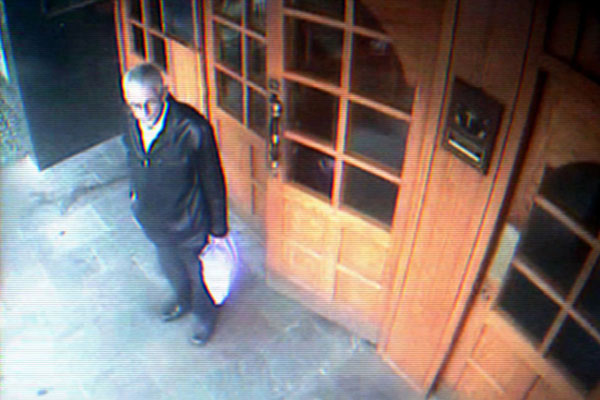 To learn more about the animated films, click here.

To learn more about the live action films, click here. 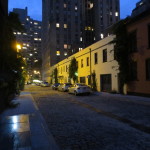 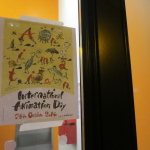 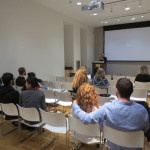 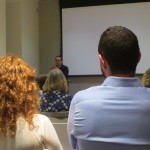 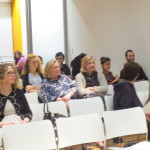 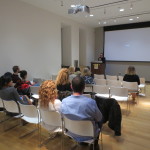