Posted by Emmett on Apr 25, 2012 in Feature Articles, Viewseum | No Comments 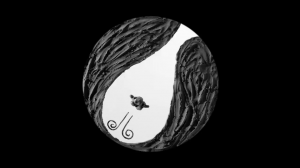 Andy refers to the film as a meditation of motion and the life cycle of matter. It starts off with organic shapes (mostly spheres) changing in accordance with the rhythm of the soundtrack (also by Andy). As the music becomes more layered, so does the complexity of the clay and its movement. There is a loud-quiet-loud dynamic in the music that lends itself to the animated objects switching from natural and man-made forms. The animation is expertly timed to the music. 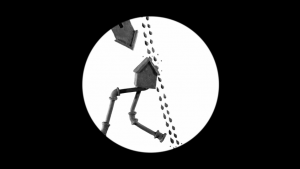 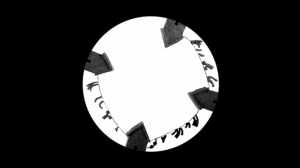 The circle is the center of the entire film, both figuratively and literally. Rather than a flat surface or stage for action to take place upon, the animated objects never stop moving along the circular edge. Everything is moving forward, and if an object disappears, another takes its place. Every object moving looks organic, even the pipes and houses. 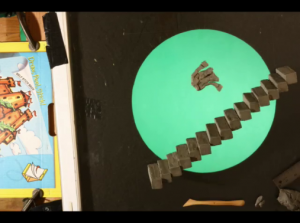 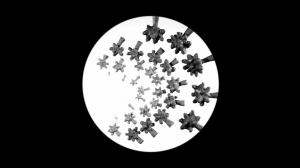 Accumulonimbus won Best In Show at ASIFA-East 2011. The film will surely go down as one of the most intriguing and memorable films to win the top award. Way to go, Andy!

Be sure to check out Andy’s other work on his website, as well as the making of Accumulonimbus.