When I arrived 20 minutes early to the Stop Motion Animation Masterclass with Andy Gent at Pratt Institute, every seat was already occupied by an eager animation student or professional, and more were already lining the walls. As Andy himself later emphasized, stop motion animation is definitely having a moment of popularity.

Amongst the slew of puppet films recently released, is Wes Anderson’s Isle of Dogs, for which Andy Gent served as the head of the puppets department. Everyone who managed to squeeze into the room was treated to a behind-the-scenes look at how the puppets were designed, fabricated, and animated at Andy’s studio in London, England.

Even for a stop-motion film, the attention to detail and artistry in Isle of Dogs is astonishing. Hundreds of puppets were fabricated, including both dogs and people. Many had to be made in several scales to accommodate different sets. All of the replacement faces were hand-sculpted, rather than 3D printed. For the human character Tracy, hundreds of freckles had to painted by hand, onto each replacement face. The dogs’ fur was a unique challenge for the puppet team. Mohair and other furs were attached to a material similar to a stocking, before being stretched over the puppets. The fur was cut and treated with hair products to stiffen it. 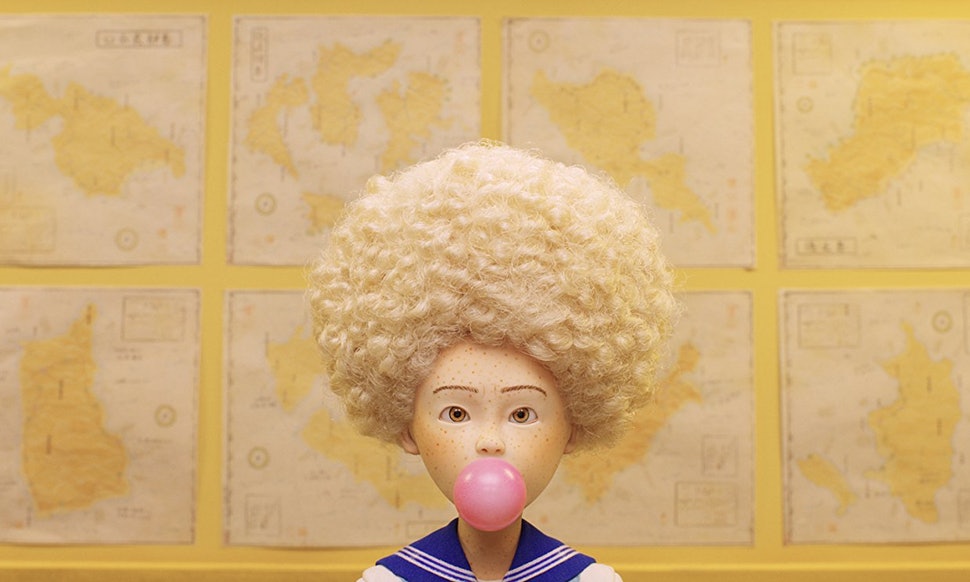 Andy even brought along a puppet of dog Spots, an armature of another dog puppet, and a “life-sized” version of dog Duke, which Andy called a “pet project” of his. It was delightful to see these characters up close, and admire the incredible details in person. Of course, the entire crowd wanted a closer look, so everyone had to be a bit patient.

The end product is a film that emphasizes the handmade qualities of stop-motion, like hand sculpted faces and real fur, and all of the charms that come with them. It was no surprise when Andy mentioned that they are currently eight stop-motion animated feature films in production. Even Guillermo del Torro, who won two Oscars in 2018, has chosen stop motion to be the medium for his next film. I think Pratt Institute will definitely need to offer a bigger room for its next puppet event.