Posted by dayna on May 4, 2015 in ASIFA Events, ASIFA-East Animated Film Festival, Industry Events | No Comments 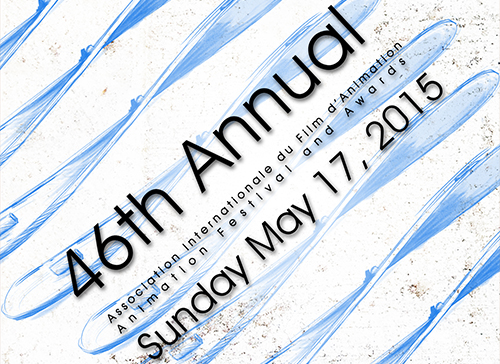 Reception will be held at Wollman Hall directly after the Awards Ceremony and Screening.
Refreshments and drinks will be served. You must be 21 to drink. Please bring ID.
Wollman Hall
65 West 11th Street, 5th Floor, NYC
(between 5th and 6th Avenue)

We are excited to announce that Women In Animation is taking part in our ceremony and will be awarding two women, one student and one independent filmmaker, for their excellence in animation filmmaking. Each award will be a membership to WIA, and a $50 gift certificate to go toward a future film festival entry fee. Our first prize Independent Filmmaker will receive two Animapasses to the amazing Ottawa International Animation Festival in Canada, being held this September 16-20th.

Our Awards Ceremony is sponsored by