Posted by dayna on Mar 20, 2015 in Call for entries, Feature Articles | No Comments

From our friends at the Montreal Stop Motion Film Festival: 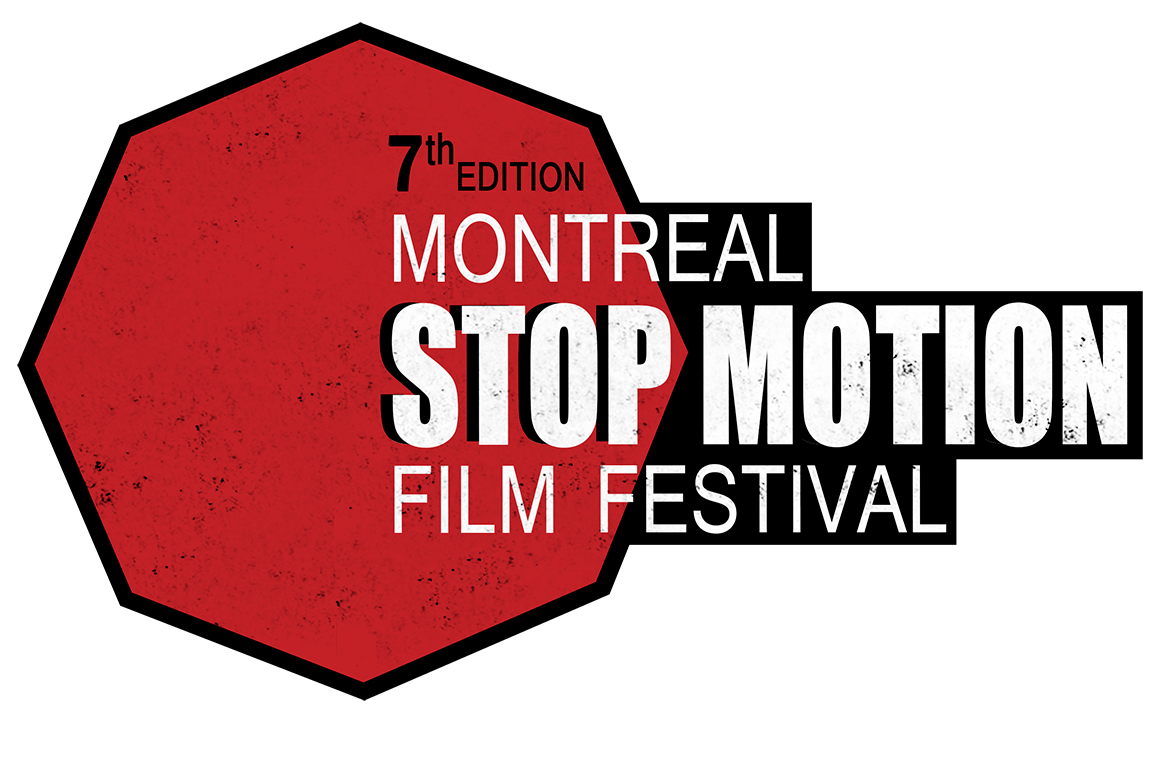 Montreal – March 18, 2015 – The Montreal Stop Motion Film Festival is proud to announce its return for its 7th edition, which will take place on September 25th, 26th and 27th, 2015. The MSMMFF Call for Entries is now open and the deadline for film entries is June 28th, 2015.

Started in 2009, the Montreal Stop Motion Film Festival is the world’s first festival dedicated exclusively to films made using stop motion animation. Last year’s festival screened over 70 films in competition and hosted our first sold-out master class with Georgina Hayns, on the making of The Boxtrolls.  As with previous editions, the 7th Stop Motion Film Festival will offer family-friendly stop motion workshops, guest lectures from international experts in the field, and the very best stop motion films from around the world.

For the first time in the festival’s history, the MSMFF will be accepting Pixilation films. While the technique and the term is less well-known to the public, it is still used heavily in the industry and maintains a large degree of popularity to this day.  Pixilation was made popular in part by several films made by the National Film Board of Canada, most notably “Neighbors” by Norman McLaren, winner of the Oscar for best short documentary in 1953.  Pixilation uses actors in real world setting and moves them frame by frame.

“Since our humble beginnings, the call for entries was limited to puppet-based animation,” says festival director Erik Goulet. “We knew eventually, as the festival garnered more recognition, that we would need to add other techniques that belong to the stop motion family, and we’re happy to say that time has finally come!”

By including pixilation in this year’s edition, the festival hopes to attract filmmakers working with this exciting technique and allow the festival audience to discover new cinematic gems.

So, mark you calendar for the coolest film festival in town!

The Montreal Stop Motion film Festival celebrates the talent of all stop motion artists. The festival is an initiative of Erik Goulet, director of the festival and teacher in the animation department at Concordia University since 2001.