Ghost In the Shell (Anime!) 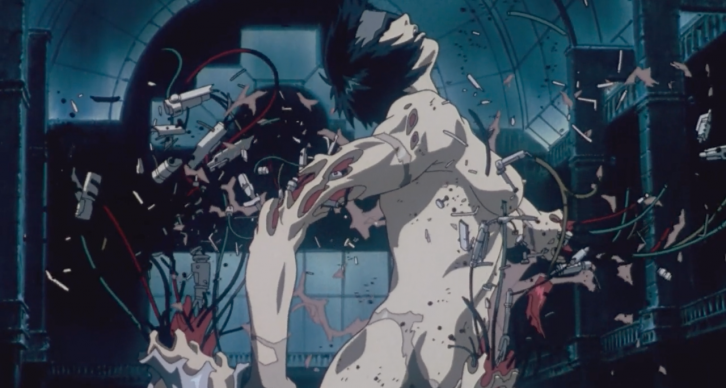 “My codename is Project 2501, and I am a life form that was born in a sea of information.” In the year 2029, the world looks like a hybridization of Hong Kong, Tokyo, and New York, yielding to entropy and technocracy. Cyborg Major Kusanagi, a perfect specimen of human-brained computer engineering is on the case to track and destroy an omnipotent entity known as The Puppet Master—a hacker? a virus?— who threatens world order. Her journey is equally physical and existential, and shaped seamlessly by Mamoru Oshii’s animation, combining traditional hand-drawn cells and computer generated graphics. As resonant now as ever, the haunting, awe-inspring original Ghost in the Shell is Oshii’s magnum opus; the groundbreaking anime gets a revival run at Metrograph one week before the release of the new live action film. 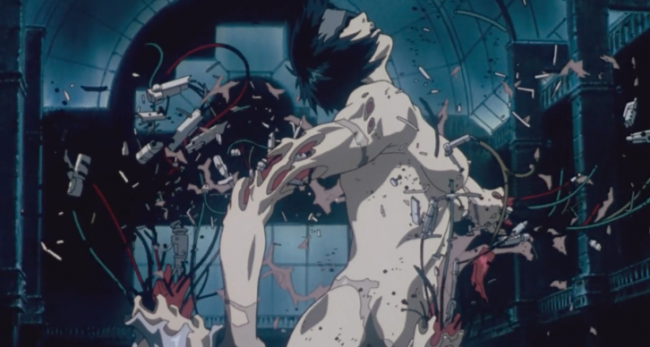 In Japanese with English subtitles

Ghost In The Shell is screening as part of the series: The Singularity