Animated Tales from the Big City 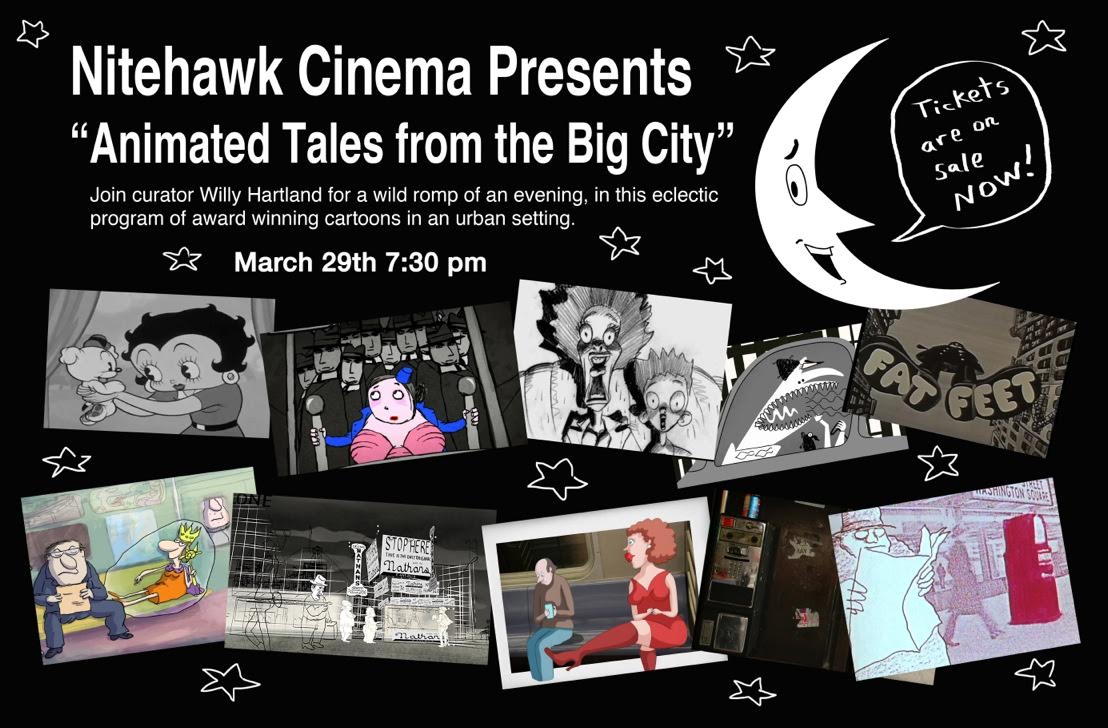 Join curator Willy Hartland for a wild romp of an evening, in this eclectic program of cartoons set in an urban setting. Featuring a Q&A with many of the participating filmmakers. 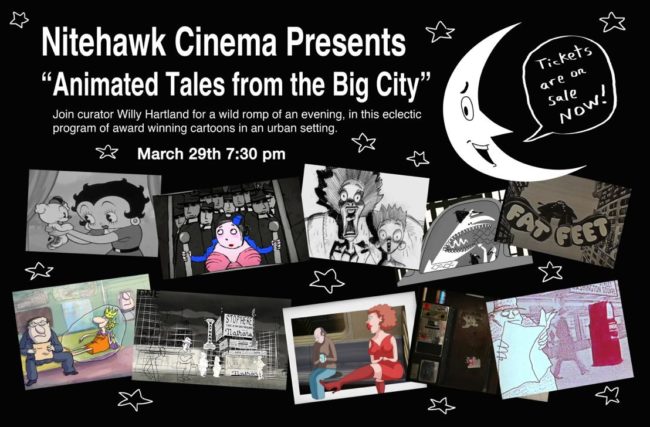 6. Debra Solomon, “My Kingdom” (2014)
A short film about personal space and finding comfort in crowded areas of a busy city.