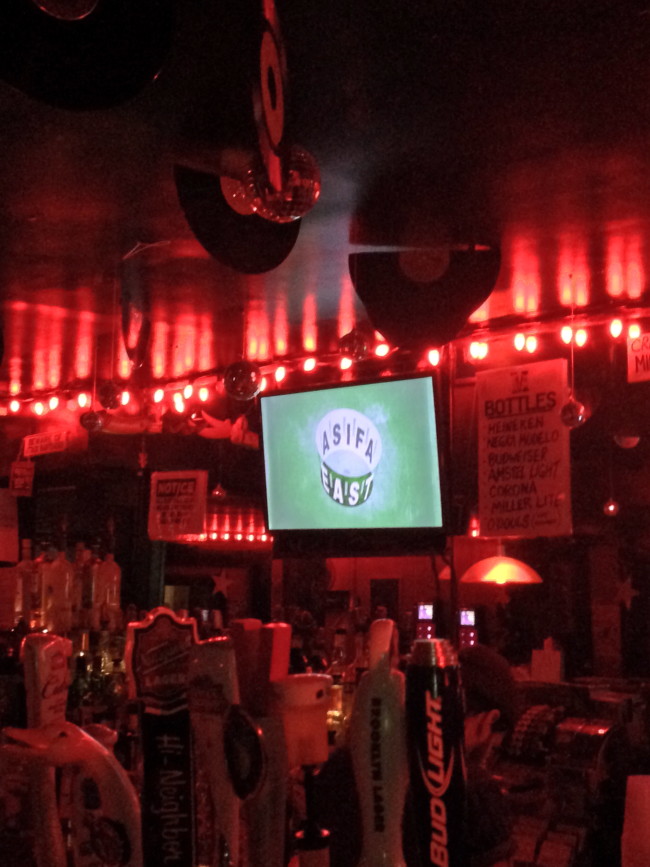 An ASIFA Screening in Williamsburg

Drinking and drawing go hand in hand, but I’m sure I’ve never been to a bar that would accept a sketch as payment for a beer.  Although ASIFA-East offers its own wonderful life drawing classes to it’s members (free, every Thursday night at The Productive) since the spring I have been attending DrinkNDrawBK in Williamsburg, Brooklyn.  Specifically for a clientele that shares certain demographics with myself, and, somewhat shamefully to admit, for the ability to ‘keep my paintbrush wet with BudLite.’ 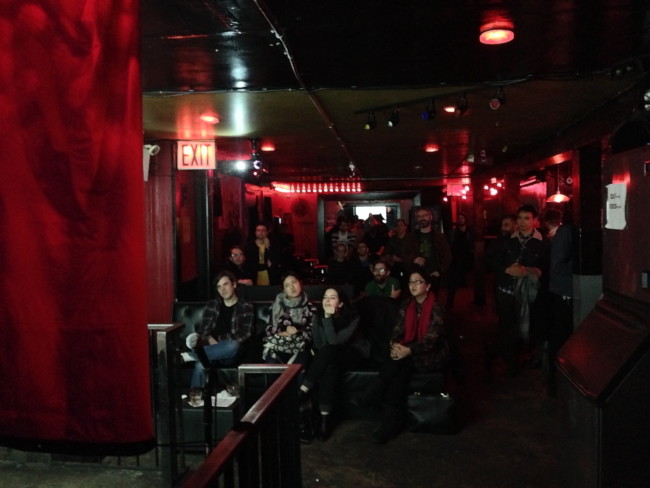 The audience starts to watch “Wahd Up” …. Mwahaha

DrinkNDraw BK has its own story, dating back 3 years to various hosts and bars, This N That, LoveGun, and now Tuesdays at Phoenix and Thursdays at Macri Park.  Weekly models include “drag queens and kings, muscle boys, fetish models, burlesque dancers, circus freaks, theatrical performers, rock stars,” and more, almost 95% of whom prefer to keep it mysterious with scanty underwear or a well placed scarf.  [At ASIFA’s drawing classes, we keep it ALL nude ALL the time!] 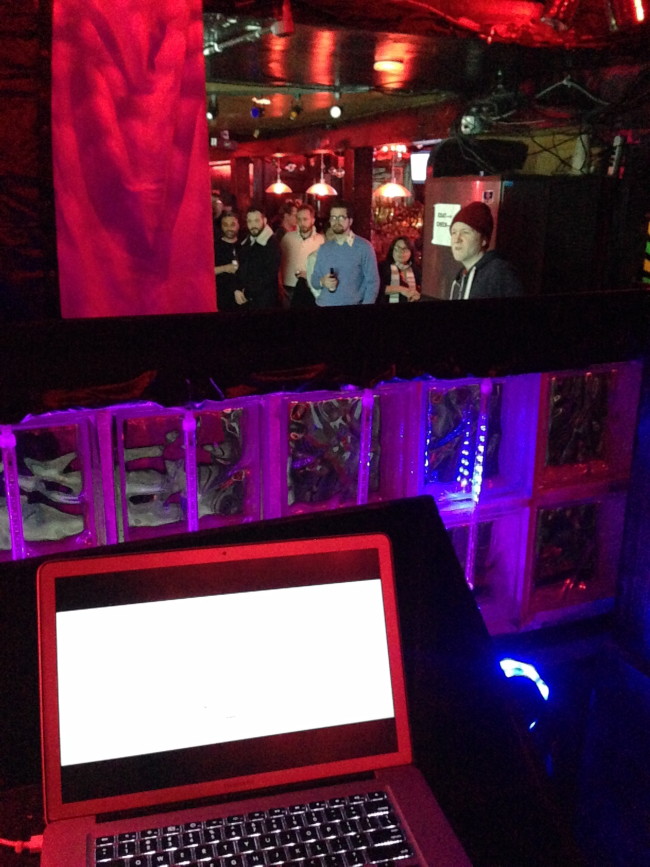 John Jennison is the very friendly host of DrinkNDrawBK.  He is an illustrator who works frequently with comic books, and volunteers for other organizations like GeeksOut, and their recent success FlameCon (a queer comic and fandom convention in NYC).  John provides little sketch-pamphlets and crayons and markers for the people who just wander in.  But I’ve seen people bring in big boards, liquid ink, water colours, finely tuned ink markers, and more.  Personally I am doing well with crayons and Faber-Castell markers, and a black grease pencil.  (I should use charcoal but it’s so messy!) 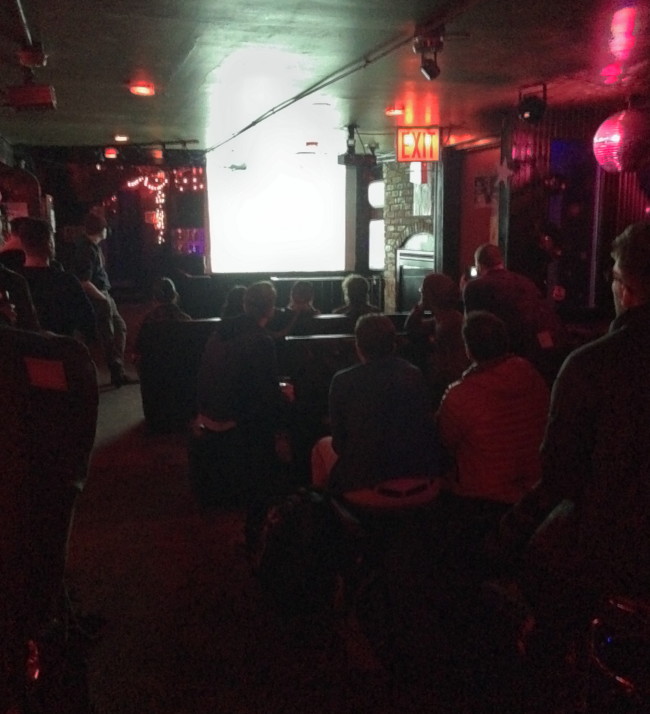 I invited some of my new friends from the group to last year’s Crazy 8 show, and they loved what they saw.  Soon John hatched a plan to make a combination of the two, and asked for a set of films to play for the DnD crowd (hm, that sounds like Dungeons and Dragons, but that’s before my time). 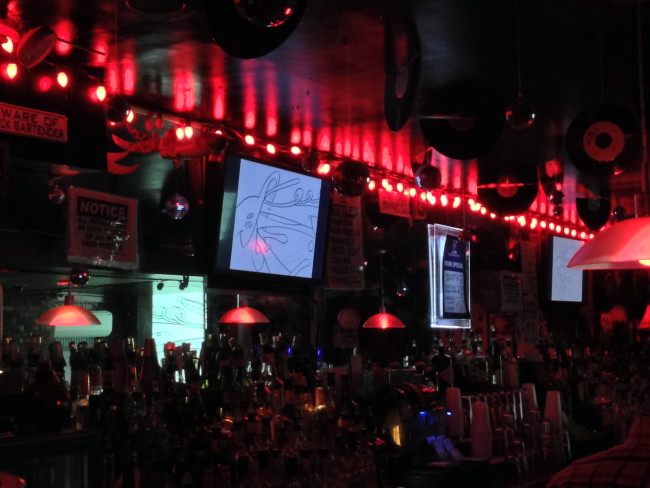 “Fluidtoons” by Brett Thompson. The show was simultaneously broadcast on a hanging screen and two monitors.

Animation After Dark took place on Monday, February 1st, at Metropolitan Bar. Metro is the favorite hipster grungy gay bar of Williamsburg.  They recently started showing classic summer movies (Jaws) on a screen in the back garden, and were eager to use the video system more, in addition to their usual antics of DJs, clothes auctions by Thorgy Thor, etc etc. 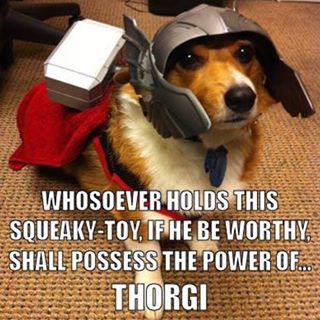 It was strange to address a crowd of people at a bar where I try to remain low-key, but these things happen, and I think the show shocked and brightened their cold dreary Monday evenings.  We even had several filmmakers in attendance, (Christi Bertelsen, Brett Thompson, and Rob Lyons). At the last minute Zoob Fernandez, one of the models from DrinkNDrawBK, even submitted a film! 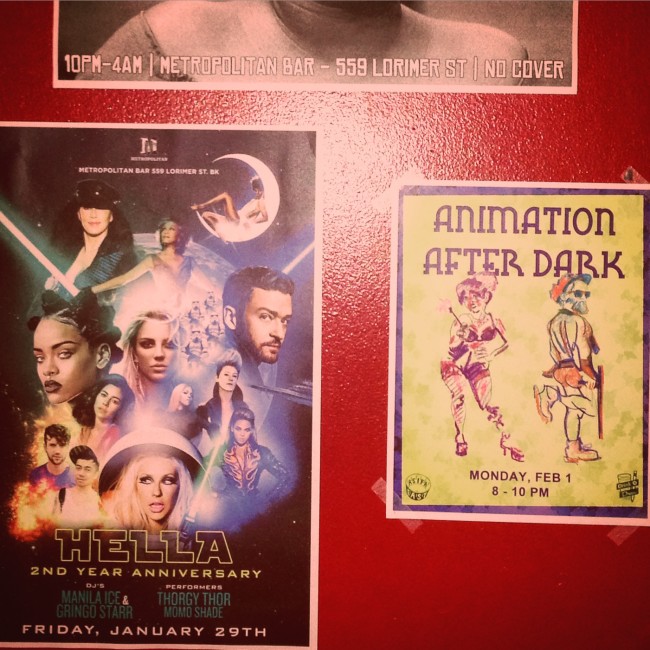 Animation poster by Tristian Goik. I wonder who made the awesome Star Wars poster?

Quiet by Kyle Samuels is a simple hand drawn short, dark grey on white space.  A solitary man tries to meditate in peace, but is plagued by many, entertaining, distractions.  A powerful sound-effects track works well in combination with a highly cartoon style.  I Pick Up the Women (in the burn ward waiting room) by Marc Wilson was a hilarious music video that combines gross imagery with the peppy flare of a 2nd rate telenovela.  Amigos Frios by Calin Zoob Fernandez is a sick rap video of 3 gangsta animals and 1 tree, and has a pop MS Paint aesthetic that may cause seizures. 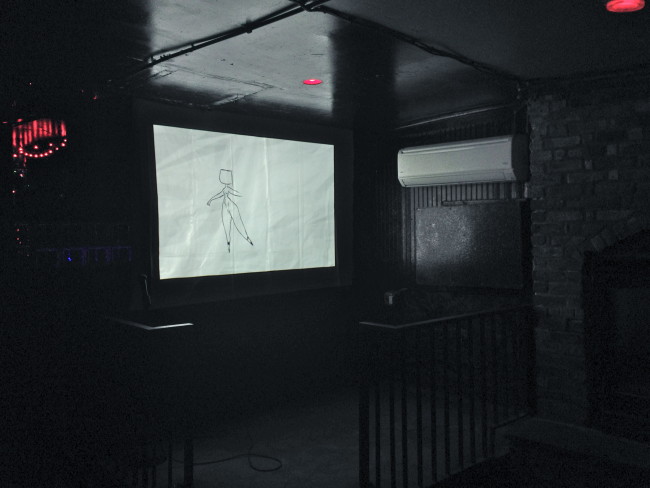 Lifeline by Brian Larson checked off all the boxes in what I had in mind for this screening.  A strange, wondrous beauty, nude and free, with pencil tips for feet, and proportions to cry for, skates across the page, neither dancing, nor drawing.  Accompanied only by the sound of a pencil.  Wahd Up by Steve Girard scandalously included live action footage.  It’s the story of a man who wants to make a movie, but is perhaps unable to allow himself… and it holds nothing back.  When I first saw this short (which contains nudity, blood, and a bathtub) it had its own little premiere complete with a man dancing in a nose costume. 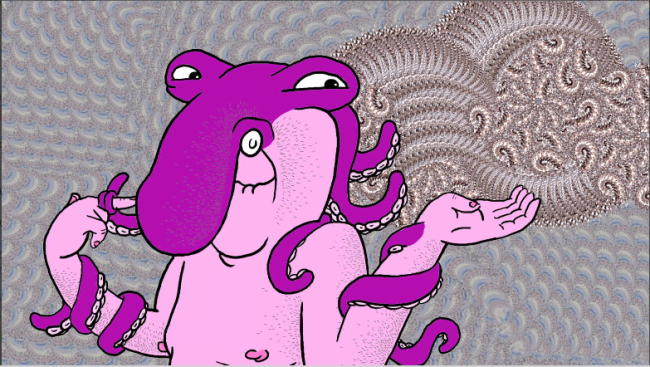 “Wahd Up” by Steve Girard

Noella Borie David not only submitted her new film Out of the Darkness but also a slew of her experimental works.  They are hot and heavy romantic scenes only a few seconds in length, and I sprinkled a few in-between the films, to keep the juices flowing.  And even though I love Highway of Hell by London Squared Productions, I decided to show Andy London’s latest great film Our Crappy Town. The caustic voices of the gross bug-eyed teenagers rang throughout the bar, and funnily enough, everyone automatically assumed it was a true story.

Technically I premiered my own short film Handzor Troix, which is a music video about hands.  I’ve had it in pieces on the back burner, but decided to complete the song.  It’s abstract, and I am thinking of recutting it with different music. 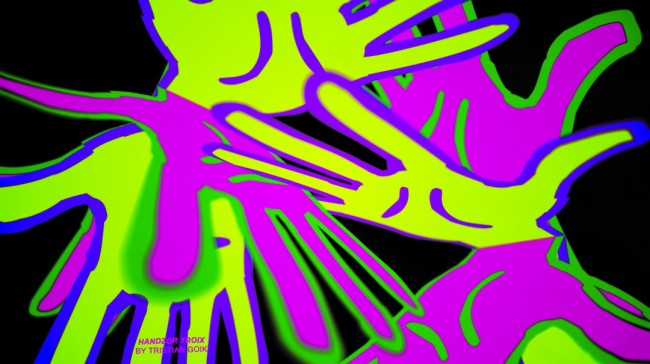 Don’t forget to apply to our official festival by midnight Sunday Feb 7th!!!!

If you are thinking of putting on a screening of animated shorts, or are looking for films to show at your venue, drop us a line at asifaeastevents@gmail.com !  In the mean time, keep animating, keep drinking water, and support your local artists.  🙂